Team work, here on Double Feature! Trojan Horsing films on the audience. Twelve Angry Men. Jury Duty. No courts! Back in your day, everything was less awesome than it is now. Jurors and hamster sweat. Claustrophobia. The ideas behind the camera work. Beyond a reasonable doubt. Wanting to help. What did Robert Rodriguez actually do on Predators? The terror that is the AA-12 automatic shotgun. The relationship between Predators and Machete. Defending Predators using 12 Angry Men. The spectacular marketing and casting plan. Instant icons. 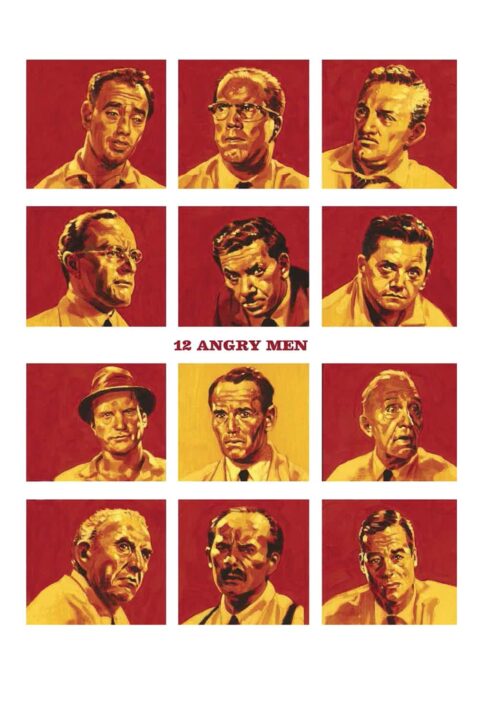 A dissenting juror in a murder trial slowly manages to convince the others that the case is not as obviously clear as it seemed in court. 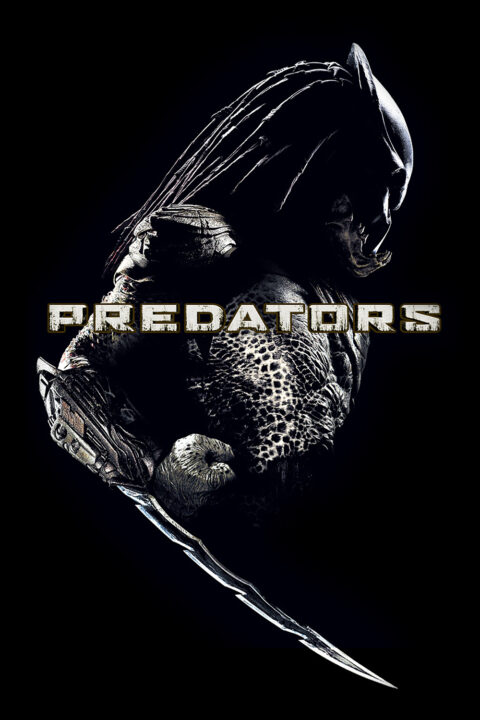 A group of elite warriors are hunted by members of a merciless alien race known as Predators.

This entry was posted in All Podcasts, Year 4 and tagged Sidney Lumet. Bookmark the permalink.