Men in robes and boxers optionally teach you Philosophy and/or English. The epic cult masterpiece that is The Big Lebowski. A true era. Two sober atheists talk white russians. Lebowski lore. Created characters to bounce off each other. Julianne Moore as Maude. Feminism and jokes. Philip Seymour Hoffman breathing life into a non-role. Michael’s reaction to The Big Lebowski. The last man standing. The Coen Brothers and accessibility. Schtick brought to reality. Optional philosophy. Acid trips! An awakening to independent film. Deconstructing the infamous wine tasting scene. Both sides of the debate! Virginia Madsen vs Sandra Oh. Sexual ethics, part 2. Which parts are the funny parts? Goddamn metaphors! 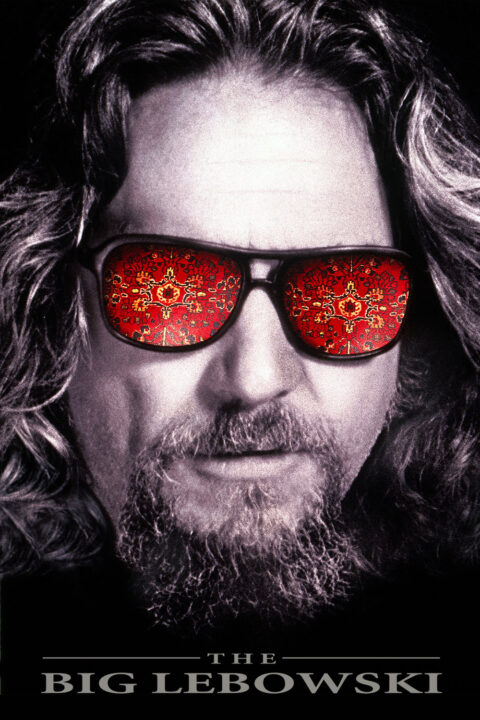 "The Dude" Lebowski, mistaken for a millionaire Lebowski, seeks restitution for his ruined rug and enlists his bowling buddies to help get it. 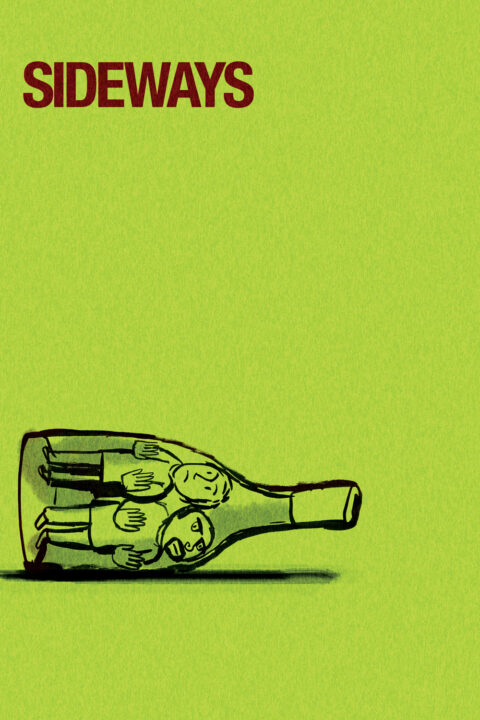 Two men reaching middle age with not much to show but disappointment embark on a week-long road trip through California's wine country, just as one is about to take a trip down the aisle.

This entry was posted in All Podcasts, Year 4 and tagged Alexander Payne, The Coen Brothers. Bookmark the permalink.