Petting the white cat. Deep Red (Profondo Rosso) requires subtitles. Previous Dario Argento recap. Goblin is kicking ass on the case. The color of blood. Running over heads. Dario Argento, psychic animals, and investigating murders. Red herrings. The most terrifying scenes. Gimmicks holding up upon rewatching. Were you thrown off here? The eyeliner clue. Flying Tom Tom vs bookends. Chicago in films! Herschell Gordon Lewis. The invention of the splatter films. Under and over exposed? The joys of poorly made film. Herschell’s gore. Chocolate milk nipples. Breaking the fourth wall. 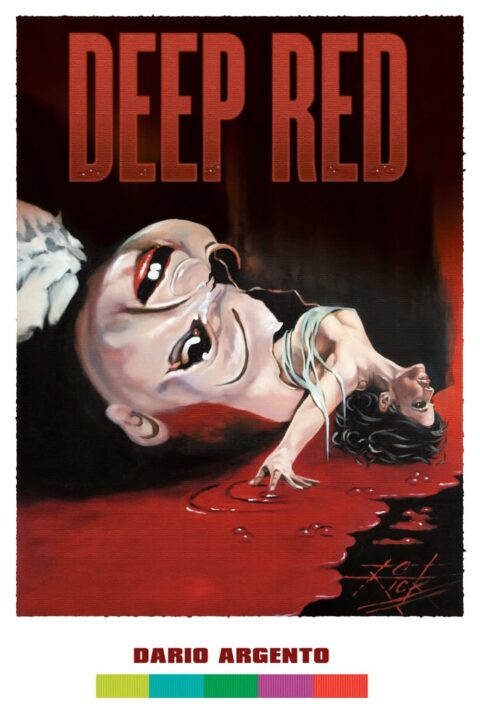 A musician witnesses the murder of a famous psychic, and then teams up with a fiesty reporter to find the killer while evading attempts on their lives by the unseen killer bent on keeping a dark secret buried. 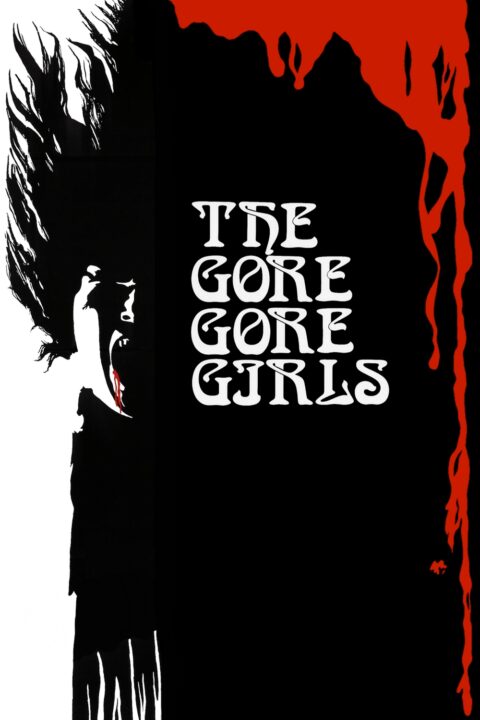 A ditsy reporter enlists the help of a sleazy private eye to solve a series of gory killings of female strippers at a Chicago nightclub.

This entry was posted in All Podcasts, Year 4 and tagged Dario Argento, Herschell Gordon Lewis. Bookmark the permalink.