Double Feature’s apologetic action films? Chev Chelios, the nonexistent legend. 16 bit! First impressions. The look of Crank. An all black room of with all black walls and all black men and smoke. Online maps! Video taped on a Canon XL-2 and a Sony CineAlta HDC-F950. Editing and unorthodox camera rigs. The treatment of exposition. The comic relief character! Why Crank makes you watch Crank 2. Sitting at the bus stop in Shoot ‘Em Up. The Chicago Wilson CTA stop. Using the environment in shoot-outs. When a film markets itself. Shoot ‘Em Up’s viral campaign “Bullet Proof Baby.” Bonsai Kitten. Rube Goldberg traps. Bitter:Sweet. How much does Donna (Monica Bellucci) make as a prostitute? Guesses at Shoot ‘Em Up’s motivation. 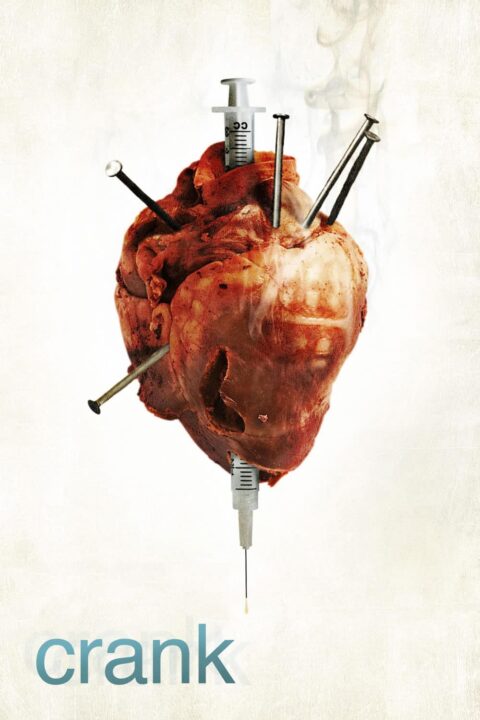 Professional assassin Chev Chelios learns his rival has injected him with a poison that will kill him if his heart rate drops. 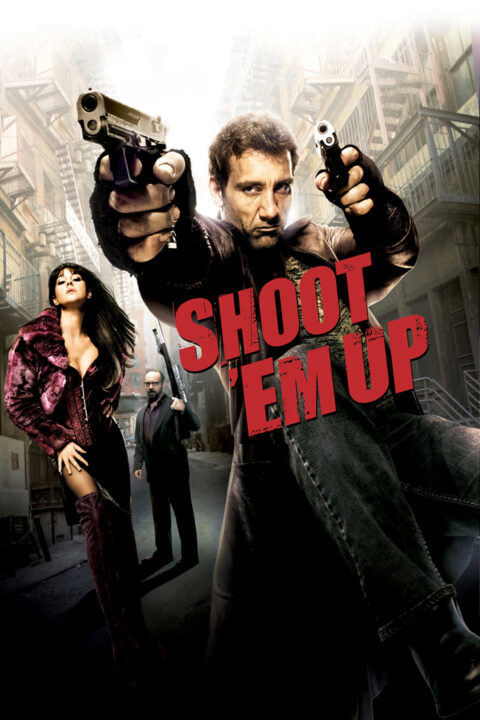 A man named Mr. Smith delivers a woman's baby during a shootout, and is then called upon to protect the newborn from the army of gunmen.

This entry was posted in All Podcasts, Year 4 and tagged Michael Davis. Bookmark the permalink.