Wake up from your 9-5 coma. A Double Feature for the working class. Glengarry Glen Ross and the rat race. Colored light. Tension. Capitalists call out sales people. Boring war stories that add nothing to humanity. Sales people should be replaced by robots. Conmen will attempt to con each other, even if unintentionally. Shaun of the Dead and the waking dead. Physically clock in, mentally check out. Where you can find a LOT more Edgar Wright. The Blood and Ice Cream trilogy. Using sound to sell your action. Minimalistic effects. Enhancing jokes via clever directing. 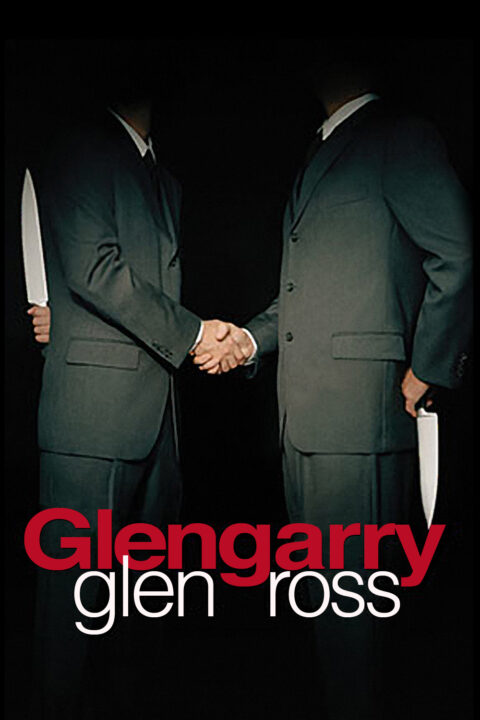 An examination of the machinations behind the scenes at a real estate office. 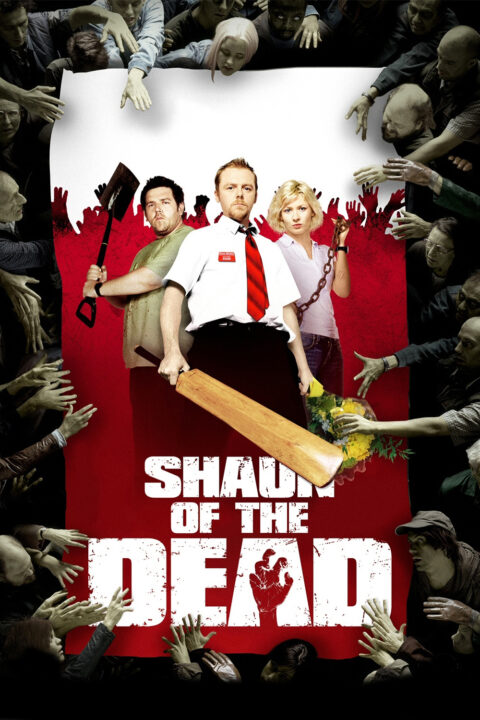 Shaun of the Dead

A man decides to turn his moribund life around by winning back his ex-girlfriend, reconciling his relationship with his mother, and dealing with an entire community that has returned from the dead to eat the living.

This entry was posted in All Podcasts, Year 4 and tagged Edgar Wright. Bookmark the permalink.