Pet the white cat! A secret to making Starbucks Frappuccinos at home. Horror in the years before and after Ichi the Killer. Blowjob Foley. Using sex in horror when you can’t show the sex parts. Ambitious violence. A contender for worst CD scene in Double Feature history. What inspired Takashi Miike? Karen! Misdirection via overwhelming. Attacking the senses. How do you not talk about psychic Animals? Dario Argento and the opera. Brian Eno, David Bowie, and I’m Afriad of Americans. Backwards Diva walkout. Betty, the hot little 80s final girl. Buying into the needles. The best bit of action violence in Opera. The worst plan ever. Slasher deaths and ending fake-outs. The Year 4 theme revealed. 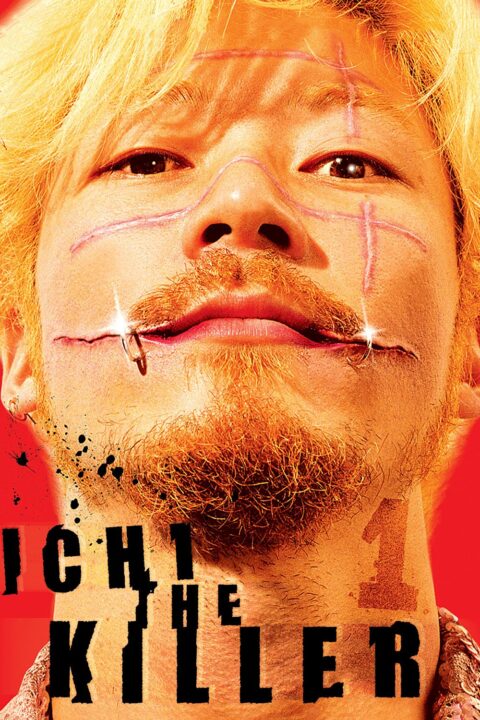 A Yakuza boss named Anjo disappears with 300 million yen and his loyal gang members (lead by the masochist Kakihara) search for him. As their gory methods worry the other yakuza gangs, Kakiharas finds himself on the path to a man named Ichi - a psychopathic killer with a dark childhood secret. 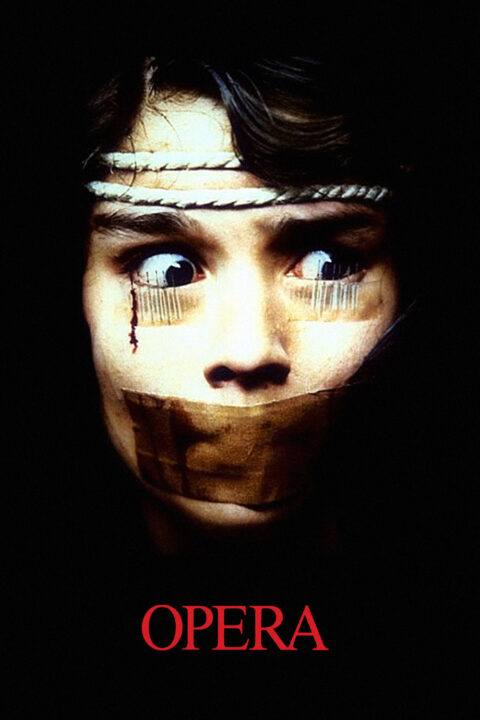 A young opperata is stalked by a deranged fan bent on killing the people associated with her to claim her for himself.

This entry was posted in All Podcasts, Year 4 and tagged Dario Argento, Takashi Miike. Bookmark the permalink.