Photography and voyeurism. Where are the cameras?! What people do when no one is looking. The misadventures of Adam Rifkin. The average person vs one example of a person. If you could see the big picture. Events you missed out on. Giuseppe Andrews is getting electrocuted. Original music. Sony CineAlta cameras. Unnatural cinematography. Defying the rule of thirds. Wide open depth of field and heightened senses. Lying. Morality. Look is also a TV series on Showtime (you can watch it here: Look TV Series). Pecker as the last of the first mainstream John Waters films. Which is the real John Waters underdog? Christina Ricci. The career of Martha Plimpto. Women in Pecker. Go out to stores and take photos of unsuspecting customers. Children and ADHD. Critics are fucking idiots. 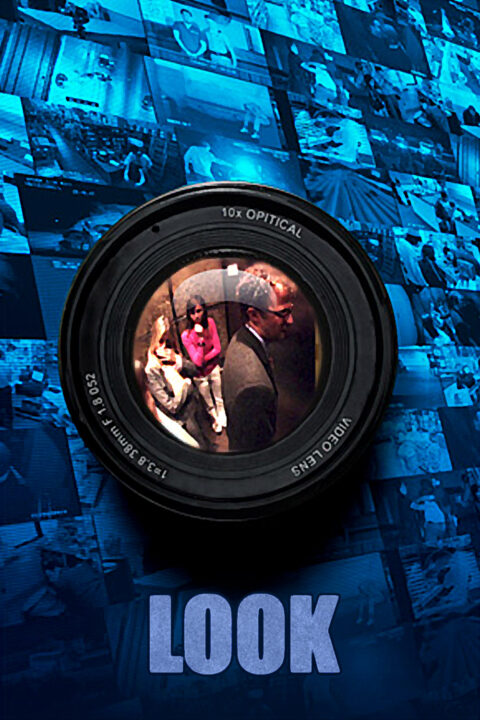 Americans are captured on surveillance cameras at least 170 times a day mostly without their knowledge. This produces millions of hours of footage revealing the nature of those hidden secrets. 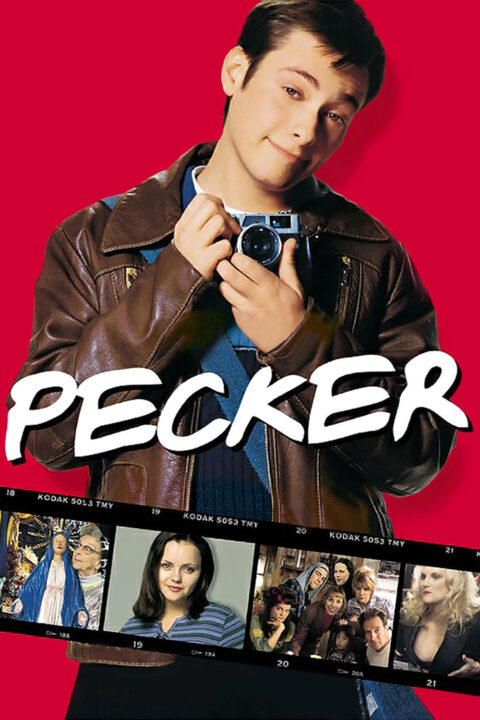 This entry was posted in All Podcasts, Year 3 and tagged Adam Rifkin, John Waters. Bookmark the permalink.