Two not-yet-covered exploitation films about people getting massacred in the jungle. Double Feature tries a new approach to pairing difficult films. Cannibal exploitation in Cannibal Holocaust. Animal cruelty. The trial of director Ruggero Deodato for the murder of his actors. Distributors’ moral stance. Do you keep the footage? The influence of Cannibal Holocaust on the decades to follow. Eli Roth. Cannibal Holocaust sequel! Finally, there’s BAG CAT. The good time to be had with Roger Corman and The Big Bird Cage. Some people actually don’t care for breasts. Women in prison films. Conventions of the genre. Sid Haig. Pam Grier. What sets The Big Bird Cage apart. 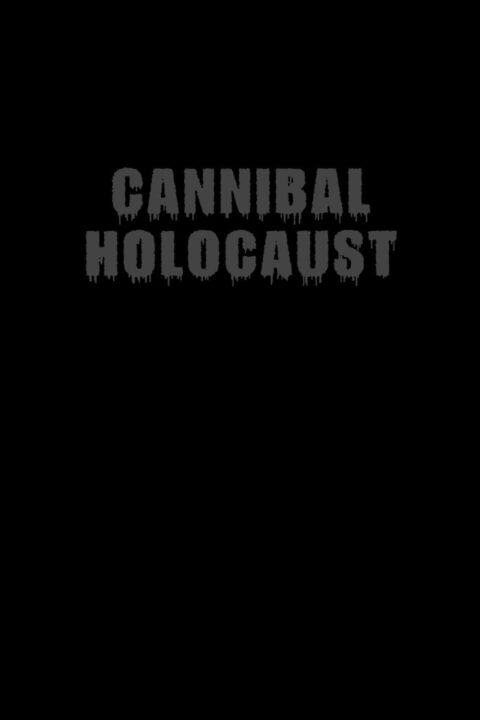 An anthropologist heads a rescue party into the South American jungle to find a missing film team making a documentary on cannibal tribes but can only return with their footage, which reveals their crueler intentions. 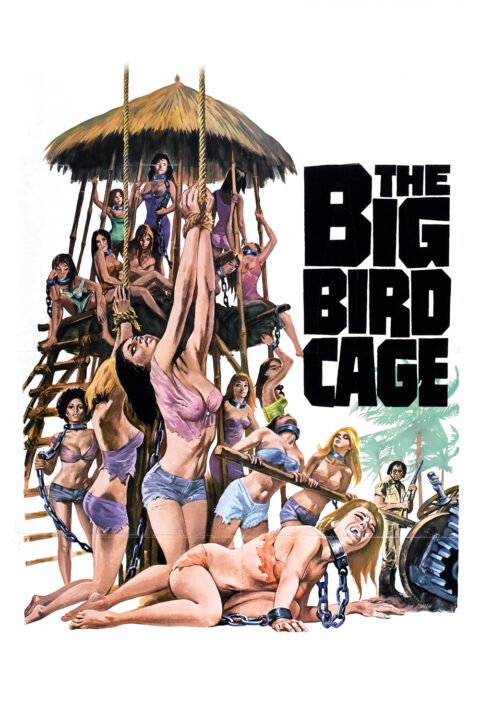 Grier and Haig are thieving mercenaries who engineer a prison break from the outside.

This entry was posted in All Podcasts, Year 3 and tagged Jack Hill. Bookmark the permalink.