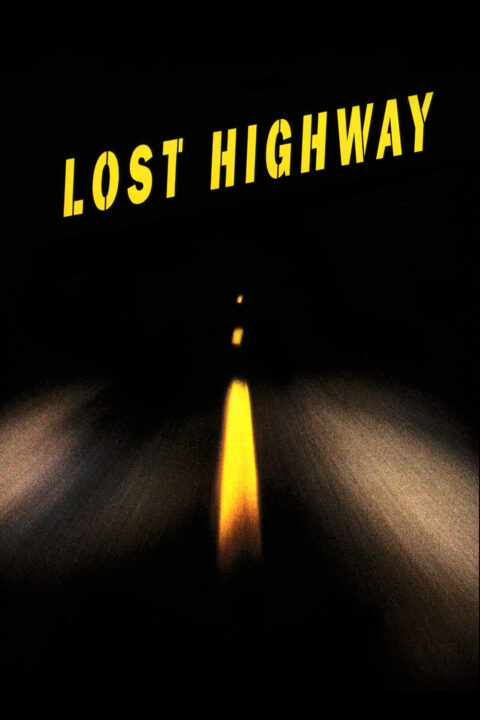 After a bizarre encounter at a party, a jazz saxophonist is framed for the murder of his wife and sent to prison, where he inexplicably morphs into a young mechanic and begins leading a new life. 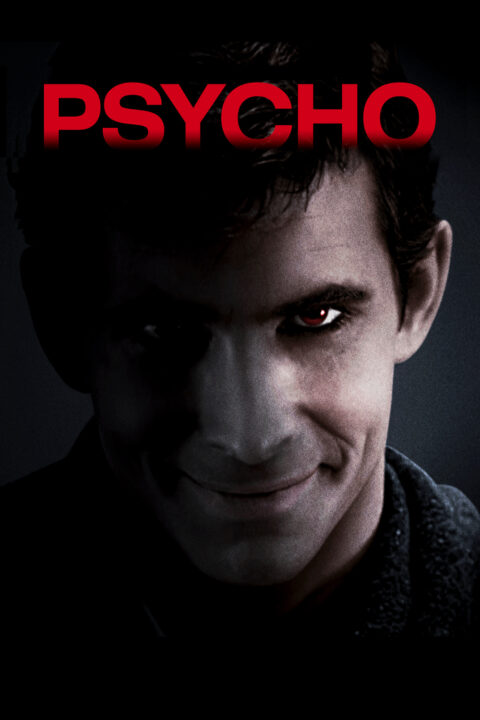 A young woman steals $40,000 from her employer's client, and subsequently encounters a young motel proprietor too long under the domination of his mother.

This entry was posted in All Podcasts, Year 3 and tagged Alfred Hitchcock, David Lynch. Bookmark the permalink.