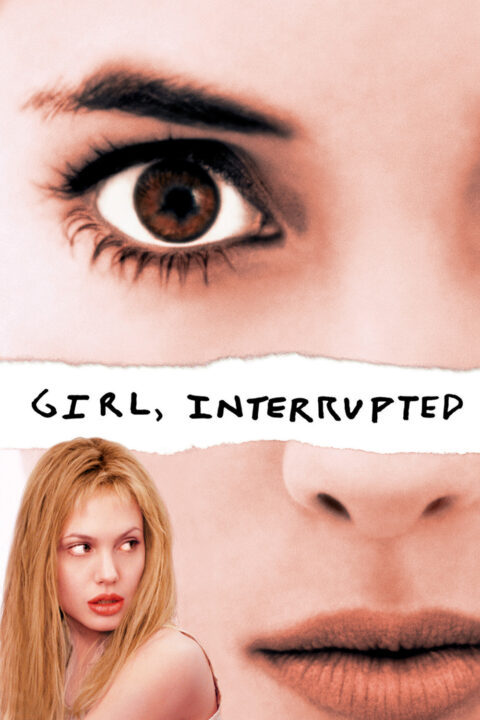 Susanna Kaysen's account of her 18 months in a women's mental hospital in the 1960s. 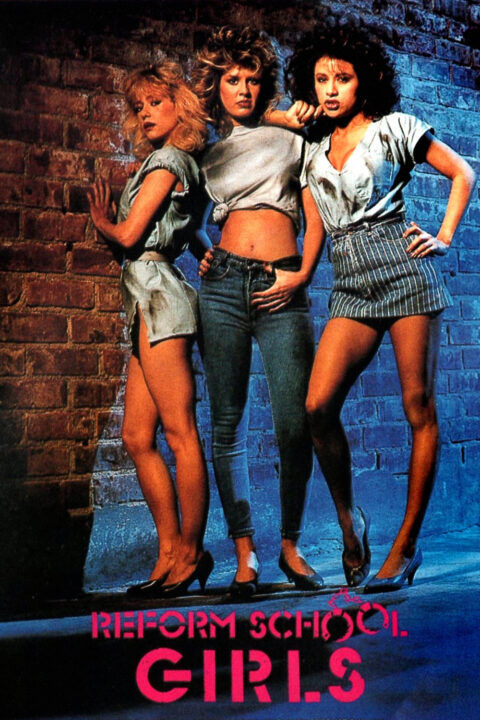 Jenny is sent to a women's reform school. It is run by evil warden Sutter and her henchwoman Edna. Jenny will stop at nothing to escape but she also has to deal with Charlie the bully.