Mary and Max + The Killing

Listener picked Double Feature! How did the listeners do? If you didn’t win, you still kinda win. What did we learn about podmanity? Stop motion, claymation, and tricks! Mary and Max and the portrayal of the United States. Loving your characterization. The context of your medium. Anxiety and depression. Appropriate fear. Evaluating what’s off the table. Old men talking to little girls. Societal standards. Is there spite behind the humor? The inability to overlook a powerful medium. Character design. Which killing is The Killing? Finally solving Stanley Kuberick and fullscreen or widescreen. A different kind of voiceover. Crime! Art Gilmore. The purity of watching film noir over neo-noir. Marie Windsor as Sherry. Extremes in lighting. Visible light sources. Black canvas. Early looks at a director’s signature. Shadows and guilt! 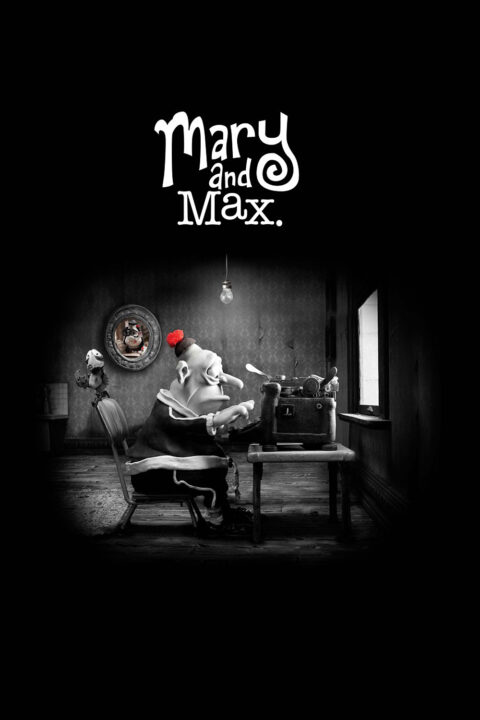 A tale of friendship between two unlikely pen pals: Mary, a lonely, eight-year-old girl living in the suburbs of Melbourne, and Max, a forty-four-year old, severely obese man living in New York. 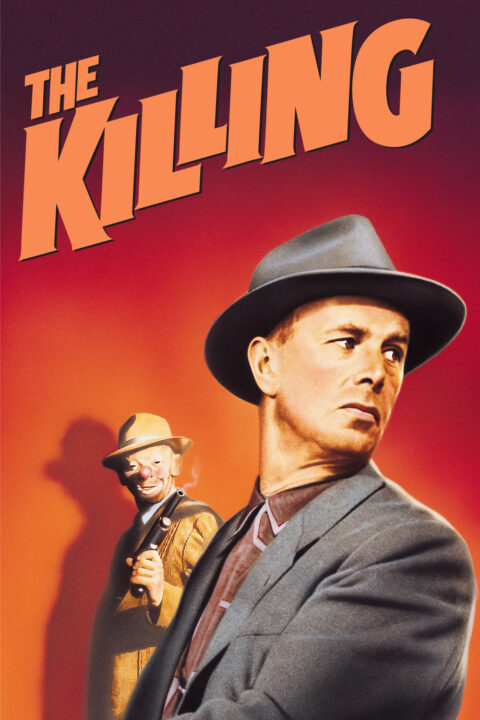 A group of crooks plan and execute a daring racetrack robbery.

This entry was posted in All Podcasts, Year 3 and tagged Stanley Kubrick. Bookmark the permalink.