Violent girls! Guess who’s sick? ALL HAIL HONEY BEAR. People who spoil May. Who is Lucky McKee, besides the director of May? An effective flying Tom Tom! May with an eye patch. Angela Bettis and Jeremy Sisto. Adam and May, together. Come back to our side Anna Faris. James Duval and the icy nipples. Normal people making fucking up movies. A skeptical look at on-screen chemistry. Smoking in cinema. Things that are wrong. Soundtrack. The Breeders. Scarling. Score and foley. Dark humor. Suzie the doll. Subtlety vs a movie where you have teeth in your vagina. Vagina Dentata. Promise rings. Have more sex. But not with your family. A film where every guy is a creep. Saving it for the one you marry. Does Mitchell Lichtenstein’s movie Teeth understand evolution? What is the evolutionary advantage of having a vagina with teeth? Teeth as a superhero film. 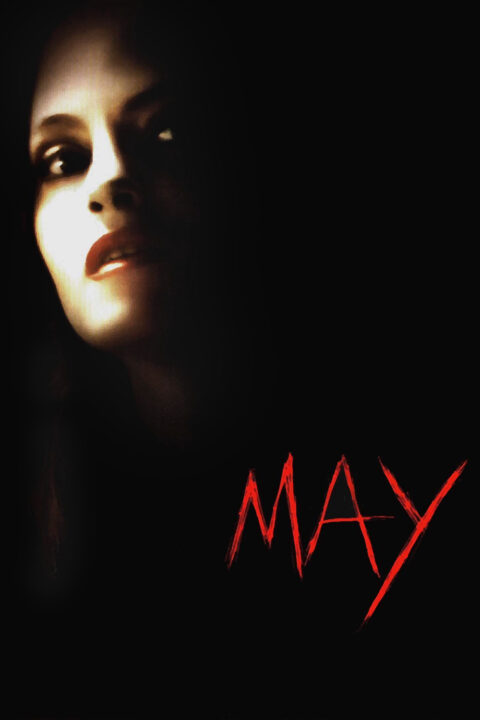 Psychological horror about a lonely young woman traumatized by a difficult childhood, and her increasingly desperate attempts to connect with the people around her. 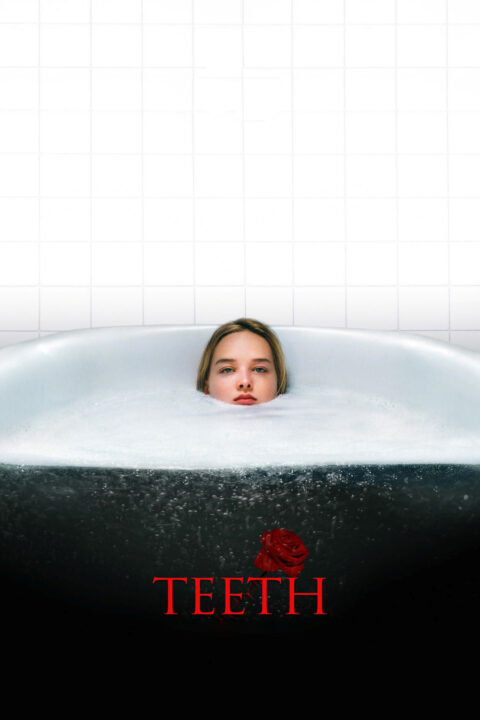 Still a stranger to her own body, a high school student discovers she has a physical advantage when she becomes the object of male violence.

This entry was posted in All Podcasts, Year 3 and tagged Lucky McKee. Bookmark the permalink.