Planet of the Apes + Colossus: The Forbin Project

Classic sci-fi day. See Colossus: The Forbin Project! Arthur P. Jacobs. Rod Serling. The original ideas for Planet of the Apes and all that could have been. Jerry Goldsmith. Sci-Fi allegories vs over-interpretations. Who sneaks symbolism into the film? Religion: just how ridiculous is it? Intellectual hypocrisy. Class warfare. Social inequality. The ending of The Planet of the Apes. Respecting your audience more than they even deserve. Computer voice. Cold War history. Mutually assured destruction. Unanswered questions. 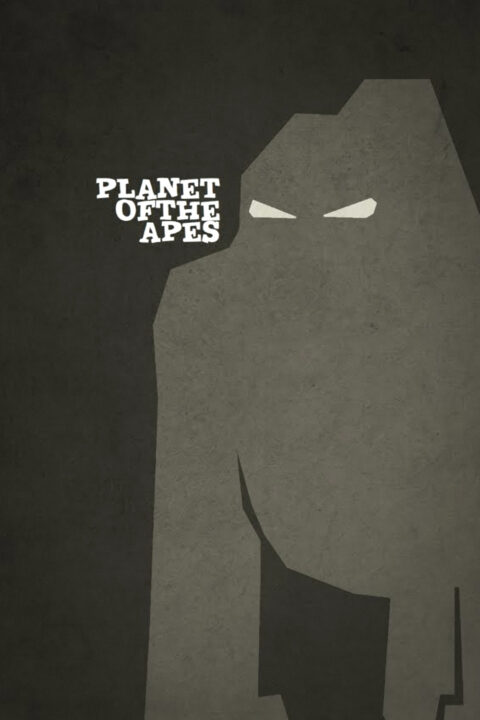 Planet of the Apes

An astronaut crew crash lands on a planet in the distant future where intelligent talking apes are the dominant species, and humans are the oppressed and enslaved. 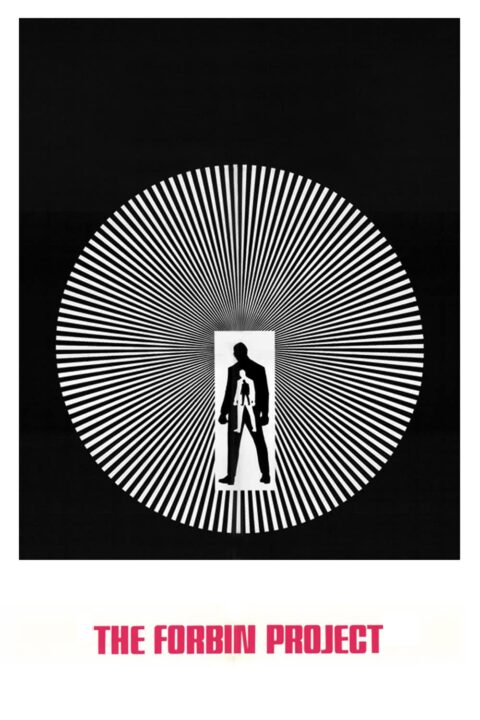 An artificially intelligent supercomputer is developed and activated, only to reveal that it has a sinister agenda of its own.