Two failed utopias! Bag cat buzzkill. Ravenous’ effect on the human body. Examine Damon Albarn’s score for Ravenous. When what’s fucked up is how not fucked up something is. UNRELIABLE ALBARN. A creepy secret trick, being played on only you. Antonia Bird! Jonestown: The Life and Death of Peoples Temple. Arriving at the tragedy. Jim Jones as…an upstanding human being? Lies and ethics. Where Jones went wrong. Wait, why aren’t we talking to that guy? Knowing what’s to come. One of the all time greatest pieces of audio. The terror. 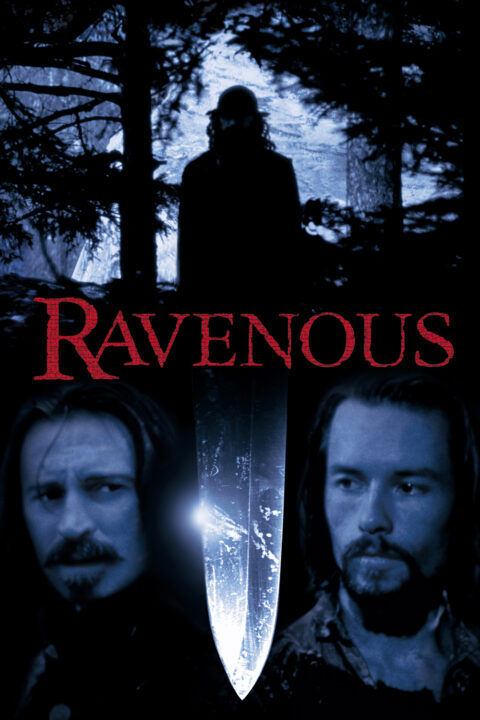 Captain John Boyd's promotion stations him at a fort where a rescued man tells a disturbing tale of cannibalism. 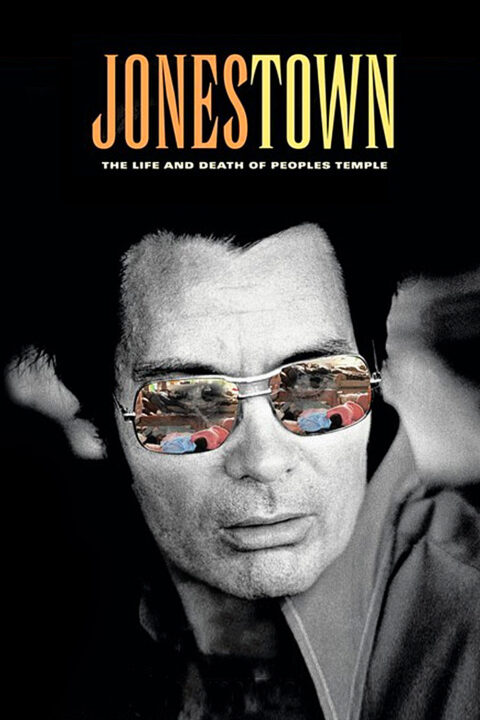 A startling new look at the Peoples Temple, headed by preacher Jim Jones who, in 1978, led more than 900 members to Guyana. It was there he orchestrated a mass suicide.

This entry was posted in All Podcasts, Documentary, Year 4. Bookmark the permalink.