Assault on Precinct 13 + The Wrong Man

John Carpenter and Alfred Hitchcock are two directors with something to say about the police. Assault on Precinct 13 blah blah Rio Bravo blah blah. Things AoP13 has inspired. Defining action as its own genre. Vanilla twist. The innocent years of John Carpenter. Deborah Hill. Super wide composition. Whatever device lights. An anonymous, faceless enemy. How to play Potatoes. John Carpenter’s take on the police. Silent violence. Alfred Hitchcock knows how good he is. The wrongly accused in Hitchcock movies. That Wrong Man as not a film noir! Finally covering the hard boiled detective on a movie with no hard boiled detective. Who’s actually to blame? Your ultimate fears, realized. 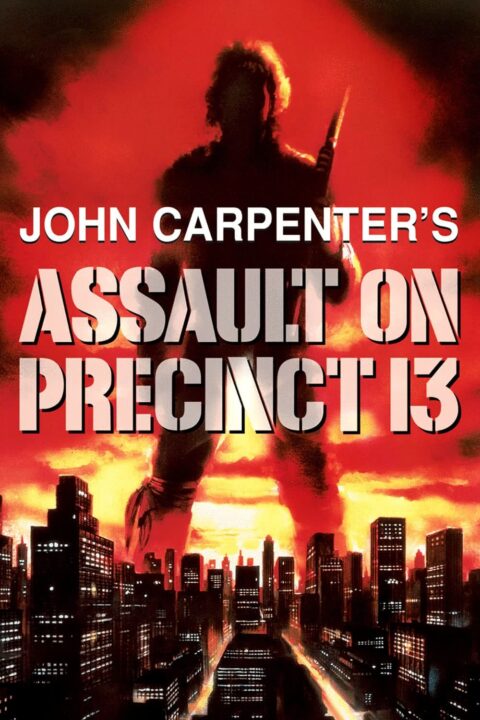 The lone inhabitants of an abandoned police station are under attack by the overwhelming numbers of a seemingly unstoppable street gang. 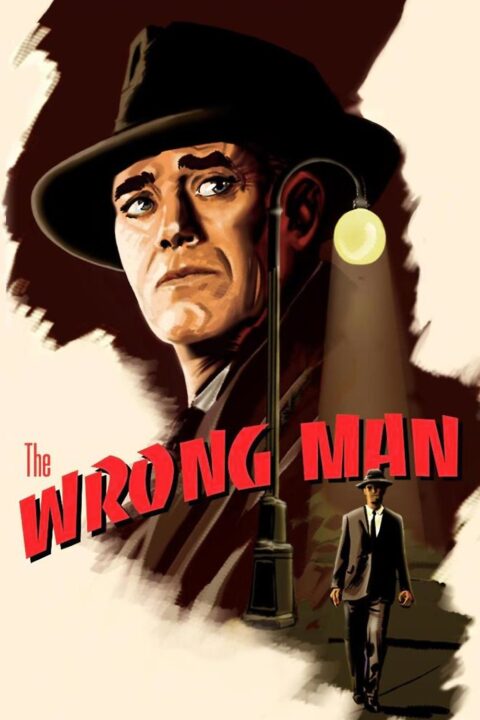 An innocent man is mistaken for a criminal. What did you think this movie was about?

This entry was posted in All Podcasts, Year 4 and tagged Alfred Hitchcock, John Carpenter. Bookmark the permalink.