Rocky vs Asia, Part 2. Simultaneous journeys. A very sexy day of Double Feature. Rock 2 is aware of it’s place in the world. Rocky calls bullshit on itself. A strategy for starting your sequel. Directed by Sylvester Stalone! Fixing past mistakes. Humanity and heart. Actually rooting for a protagonist. Defining a character by their faults. Unable to sell out. Real life optimism. Character evolution. Provoking a reaction. Sex and Fury + Lady Snowblood. Japanese Pink Films. How do pink films compare to American sexploitation? Poker showdown. What’s the difference between sex cinema and pornography? Censorship in Japanese pornography. Urabon and the resistance! 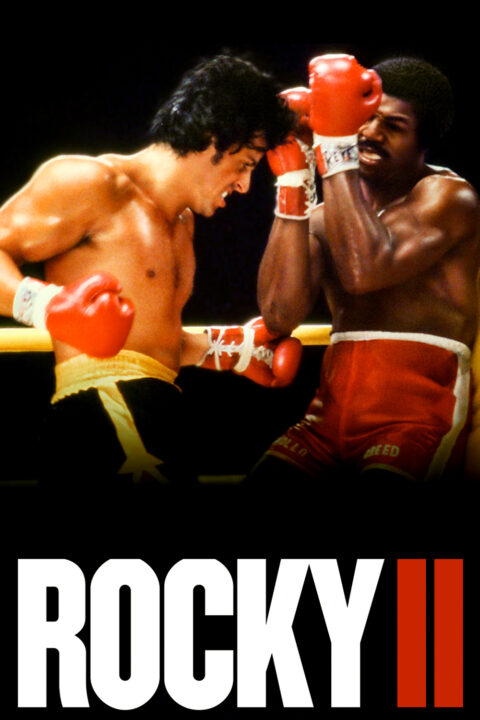 Rocky struggles in family life after his bout with Apollo Creed, while the embarrassed champ insistently goads him to accept a challenge for a rematch.

Reiko Ike stars as Ocho, a gambler and pickpocket in Meiji Era Tokyo. After sheltering a fleeing anarchist, Ocho runs into the three gangsters responsible for her father's murder, and runs afoul of various yakuza who want her dead.

This entry was posted in All Podcasts, Rocky + Asia, Year 4 and tagged Sylvester Stallone. Bookmark the permalink.