Highlighting Toxic Avenger by using Troll 2, the best worst movie of all time. Two people who don’t know anything about Troll 2 watching it for the first time. Double Feature is not a shot about bad films! Learning more about Troma. Redbox and Asylum. Michael’s not even sure what’s on his own show. Toxie is probably canon. Lloyd Kaufman. What you can hide with background music. Dubbing. Wheezing! The voice of the Toxic Avenger. Year 4, headcrush four! Three sure fire endings. Slowly bailing on the movie. Milking the cash cow. John Carl Buechler? Gobilns vs Trolls. Covering a movie in a different way. Argento Goblin, Londer After Midnight, and Sega Genesis. True scares. Preempting Troll 2’s bad excuses. Sex scenes with pop corn. Potted friends. Staring into the camera. Hamster sandwich. 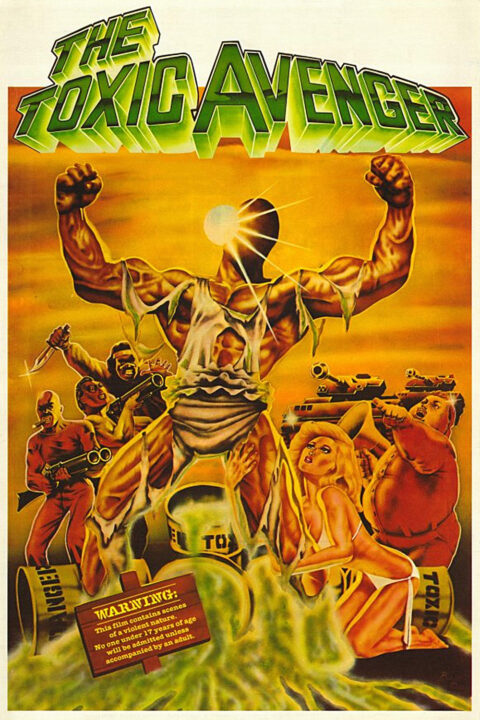 Melvin is a social misfit who works in the Tromaville Health Club. One day her accidentally falls into some barrels with toxic material and becomes The Toxic Avenger. It took no less than four people to write this fucking movie. 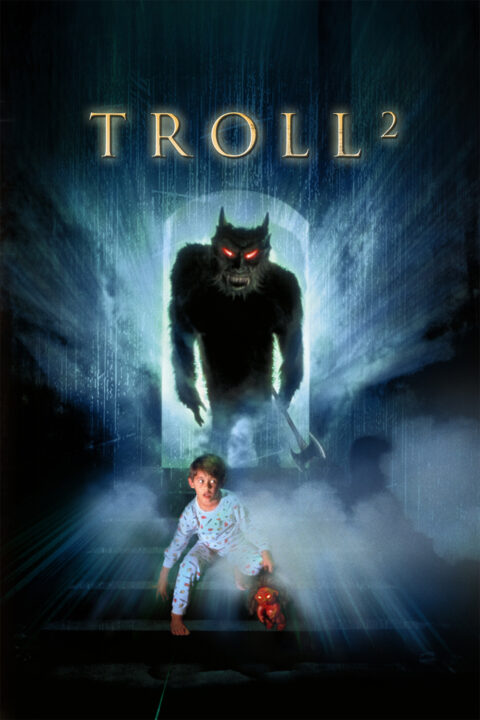 A family vacationing in a small town discovers the entire town is inhabited by goblins in disguise as humans, who plan to eat them.