Movies about voyeurism by heavy directors. Also, a good double feature! The first Francis Ford Corpula film on the show. Studios and audio equipment. Convenient release timing. The shot of The Quad. Deconstructing a single event. Laboring over one scene. Discover and revelations. Fighting the neo-noir. A profession you don’t know much about. Being a creeper. Swell shop party. Paranoia through plot reveals and camera work. Bernie is second best, you guys. The religious element of The Conversation. Where did Bernie go? Classy downtrodden piano score. Score in Rear Window. Single room, environment, and angle. What was Hitchcock up to? A great decade for Hitchcock, a terrible decade for women. Women’s intuition. Humanity. Grace Kelly has the adventure! Who are the vampires in Rear Window? People watching as a taboo. The Chicago loop at night. Alfred Hitchcock’s brand of suspense. Acceptable browsers. 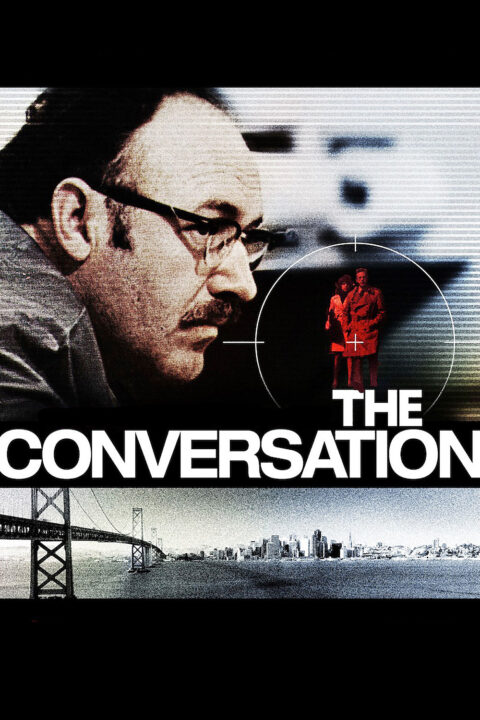 A paranoid and personally-secretive surveillance expert has a crisis of conscience when he suspects that a couple he is spying on will be murdered. 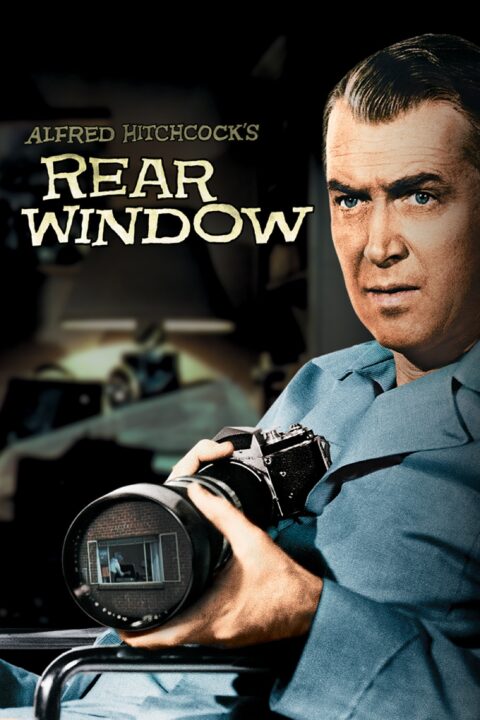 A wheelchair bound photographer spies on his neighbours from his apartment window and becomes convinced one of them has committed murder.

This entry was posted in All Podcasts, Year 4 and tagged Alfred Hitchcock, Francis Ford Coppola. Bookmark the permalink.