Attack the Block + Rise of the Planet of the Apes

Brand new sci-fi films! Humans, defend yourselves! Feel free to listen if you haven’t seen any other Planet of the Apes films. Get that snitch. Get the strap. Don’t give a fuck – brap, brap, brap! Joe Cornish. Basement Jaxx! Kids? Adults? Teenage violence. The age of gang members. The Hippocratic Oath and aiding your attackers. Matte black sonic toothed creature design. Conspiracy is all throughout civilization. Muir Woods National Monument, Big Basin State Park, California, and filming in Redwoods. The apes! How the apes could rise. Hubarus and the downfall. An art snob defends CG. The actual main character. Surprise, Rise of the Planet of the Apes actually loves science! Slaughtering baby apes would have saved humanity. Further animal testing would have saved humanity. 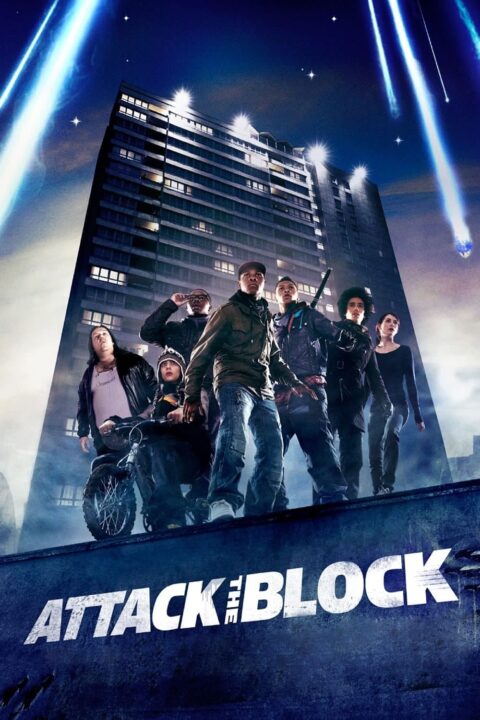 A teen gang in South London defend their block from an alien invasion. Don't give a fuck, brap brap brap. 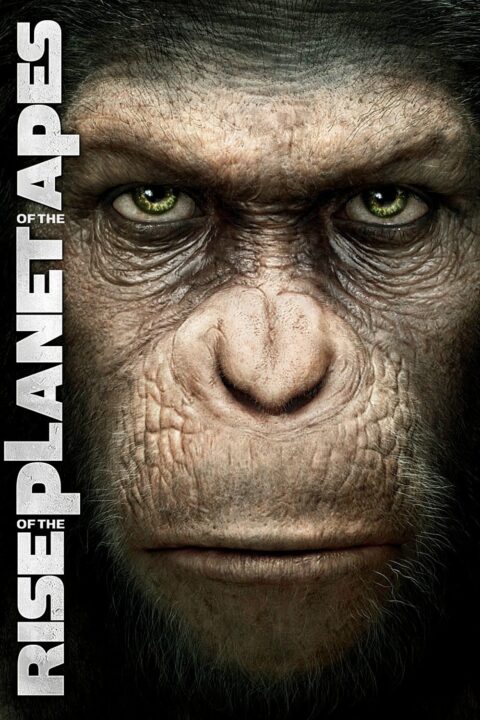 Rise of the Planet of the Apes

Eight years of being raised by humans and now left behind in an abusive sanctuary, a hyper-intelligent chimpanzee will lead a revolution of apes towards freedom from man's torturous exploitation.