Welcome to the Dollhouse + Beyond the Valley of the Dolls

Dollhouses on cult film day. Heather Matarazzo. There’s apparently titular songs too. What the fuck is going on with that cover? Contrasting the dark humor in Welcome to the Dollhouse with Re-Animator. Subtle comedy. Music. Steve’s band. Worse than worse: mundane! Todd Solondz loves the suburbs. Directors fascinated with suburbia and the themes typically addressed in these films. Kids are having sex, they just don’t know what the fuck they’re doing. The repercussions of sheltering children from sex. Dealing in extremes. What Roger Ebert’s doing headlining the credits of Beyond the Valley of the Dolls. Other Russ Meyer films Roger Ebert has worked on. Studio project selection. The marketing concept. Differences from Russ Meyer’s other work. Genre bending. The editing. The fucking editing. The moral of Beyond the Valley of the Dolls as opposed to The Valley of the Dolls. 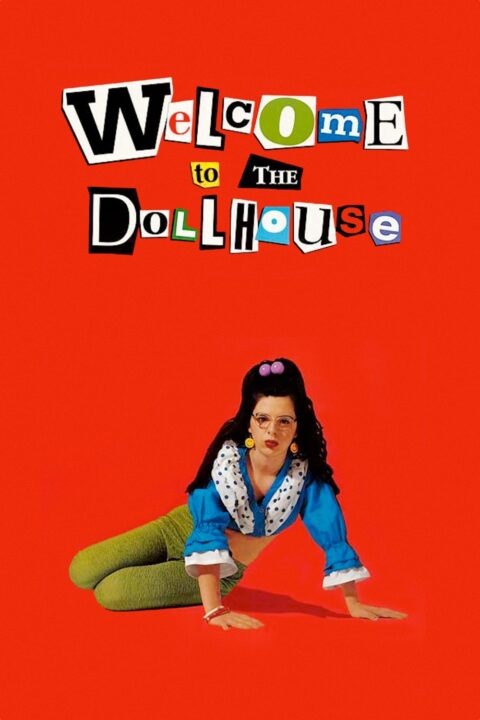 Welcome to the Dollhouse

Insightful look at an unattractive 7th grader as she struggles to cope with un-attentive parents, snobbish classmates, a smart older brother, an attractive younger sister, and her own insecurities. 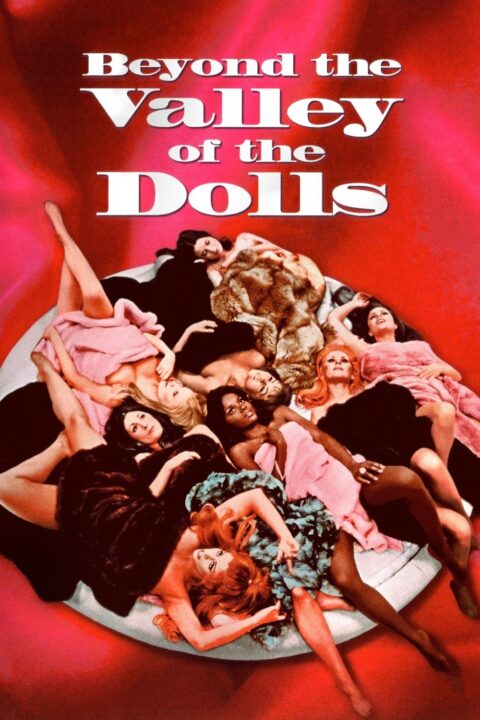 Beyond the Valley of the Dolls

Three girls come to Hollywood to make it big, but find only sex, drugs and sleaze.

This entry was posted in All Podcasts, Year 4 and tagged Russ Meyer, Todd Solondz. Bookmark the permalink.