The indie circuit show. Michael’s favorite spoiler from Bellflower. Oscilloscope Films. Adam Yauch. Purchase your own Bellflower car. The truth about the director/camera relationship. The SI-2k Evan Glodell built his custom DIY camera on top of. Mumblecore and back yard films. A generation of young filmmakers. What are we doing with our lives? Subjective armageddon. Bring your own apocalypse. David Cronenberg’s Crash. Cronenberg’s version of an adaptation. James Spader sex. Similarities in leads. Coming into our reality. A series of questions no one wants to ask. Dark sexuality, fun time sexuality, and sex in Crash. Contrasting the sex in Crash with it’s treatment in Bound. What does Cronenberg think about his audience? Passing up the acknowledgment of the outside world. 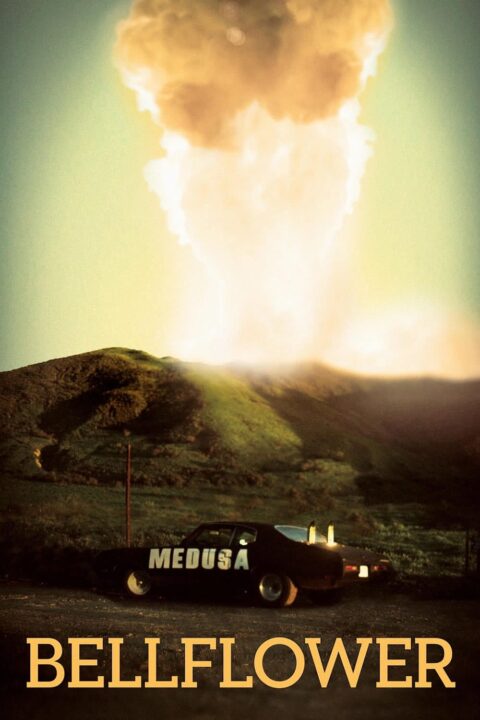 Two friends spend all their free time building flame-throwers and weapons of mass destruction in hopes that a global apocalypse will occur and clear the runway for their imaginary gang "Mother Medusa". 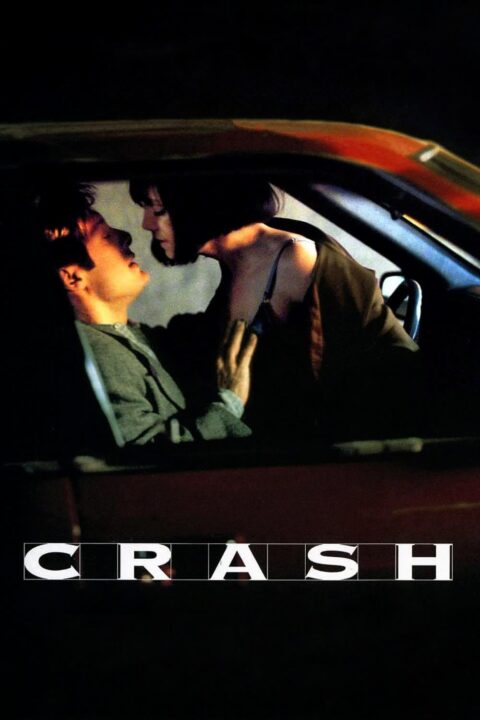 After getting into a serious car accident, a TV director discovers an underground sub-culture of scarred, omnisexual car-crash victims who use car accidents and the raw sexual energy they produce to try to rejuvenate his sex life with his wife.

This entry was posted in All Podcasts, Year 5 and tagged David Cronenberg. Bookmark the permalink.