A night with the crazies. Dementia 13. Psychosploitation. Roger Corman, Francis Ford Coppola and New World Pictures. Jack Hill’s involvement. Commentary infographic exploitation idea. WHITE CAT. Francis Coppola is a secret Double Feature director. Michael counts down the Psycho comparisons. The influence of Dementia 13 on slasher films. Early instances of female voice over narration. Pull of the Weaseling your way into the will. Why One Flew Over the Cuckoo’s Nest is such a hard show to do. Refusing the power of Jack Nicholson. Nurse Ratched and McMurphy. Why McMurphy always loses. What motivates Nurse Ratched. The role of women in One Flew Over the Cuckoo’s Nest. Oppressive women and women in prison. Electroshock, lobotomy, therapy and punishment. Questioning behaviorism. Gone fishing. The effect of the institution on the crazies. 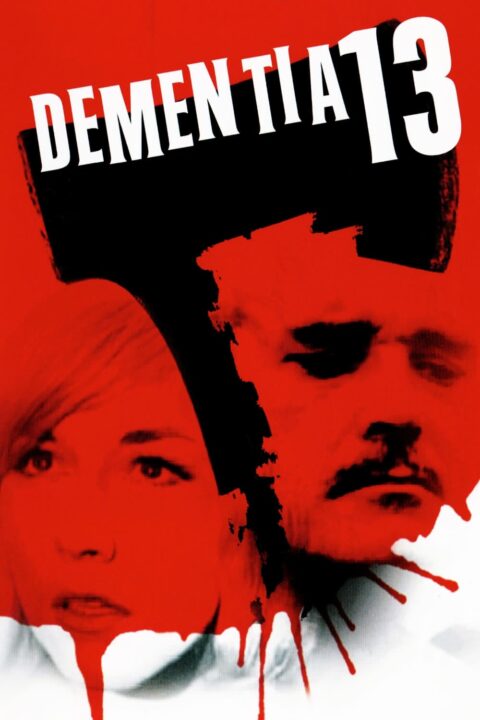 When her husband John has a heart attack while out in a rowboat on the lake, Louise Haloran throws his body overboard and attempts to get her name in the will. 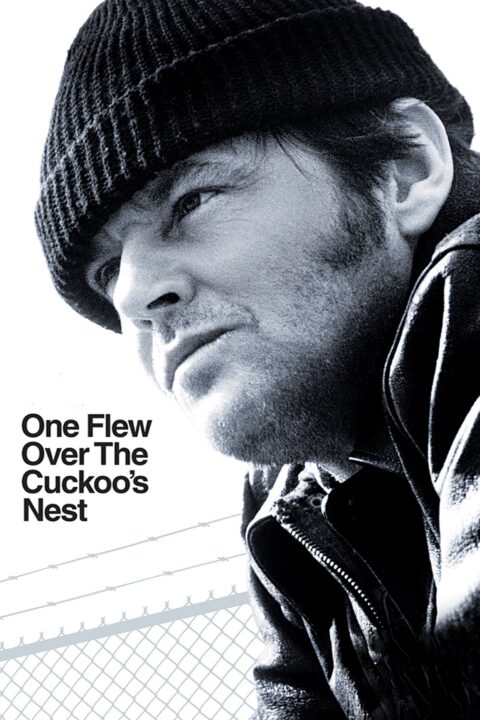 One Flew Over the Cuckoo’s Nest

Upon arriving at a mental institution, a brash rebel rallies the patients to take on the oppressive Nurse Ratched, a woman more dictator than nurse.

This entry was posted in All Podcasts, Year 5 and tagged Francis Ford Coppola, Miloš Forman. Bookmark the permalink.