Exit Through the Gift Shop + The Last Exorcism

Documentaries of questionable integrity is kind of a stretch. Exit Through the Gift Shop: The Banksy Documentary! First impressions of a new art form. Making out with street artists. Anonymity. Kinkos. TBMChicago and The Birthday Massacre. Implied power and the influence of perception. Don’t fuck with the mouse. When the mood strikes. Monetization. Showing your hand. Proving and transcending street art. Mr. Brainwash. The return of Karl Pilkington. Modern art and those who hate it. Talking about your art. Using skepticism to consider hoaxes. A return to prankumentaries. What is Mr. Brainwash up to now? The exorcist Reverend Cotton Marcus. The power of charisma. Banana bread. Believing in character of truth. Eli Roth. Truth via fiction. Atheism! Curing mentally ill people through fake exorcism. The ends still doesn’t justify the means. The ethical responsibility of representing reality and not leaving an audience with a false impression of the world. First person cat beatings. The power of theatrics. What magic teaches us. The ending of The Last Exorcism. 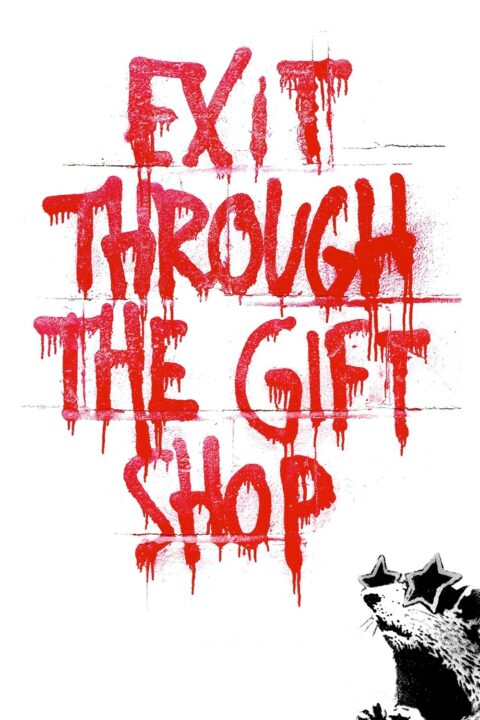 Exit Through the Gift Shop

The story of how an eccentric French shop keeper and amateur film maker attempted to locate and befriend Banksy, only to have the artist turn the camera back on its owner. 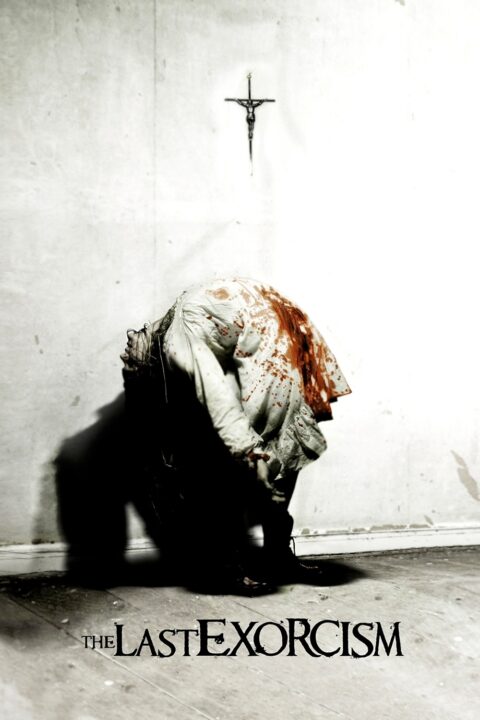 A troubled evangelical minister agrees to let his last exorcism be filmed by a documentary crew.

This entry was posted in All Podcasts, Documentary, Year 4. Bookmark the permalink.