Piles of horror directors. Chillerama is Adam Rifkin, Tim Sullivan, Adam Green, and Joe Lynch. Why one of Michael’s films still hasn’t made it on the show. Richard Reily. The secret secondary theme. Wadzilla. Understanding Stoned Age. A 1950’s Grindhouse style throwback! The world’s shortest conversation on I was a Teenage Werebear. The Diary of Anne Frankenstein. Joel David Moore and Adam Green, back together at last. Hammer Horror! Deathacation. Zom B Movie and Joe Lynch.Spending some time in the real world. What’s the deal with Kick-Ass and Super? James Gunn and Mark Miller. Video On Demand release. Unrated. Actors Double Feature didn’t know it cared about. Troma and Juno. Sex, rape and comedy. The Crimson Bolt costume. The real violence. Things get worse. 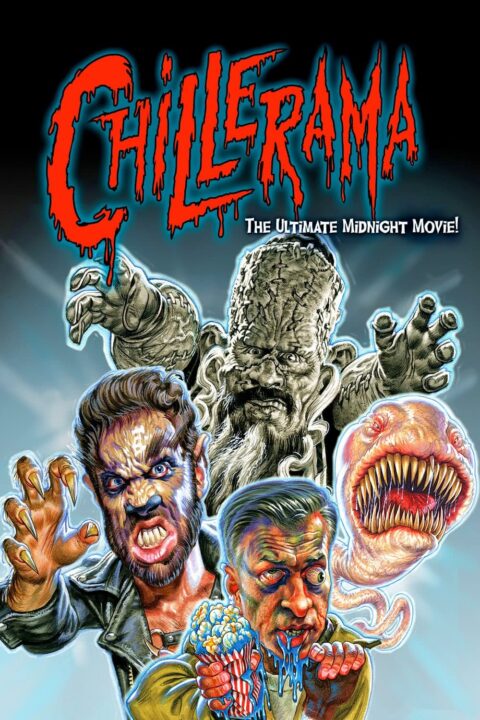 It's the closing night at the last drive-in theater in America and Cecil B. Kaufman has planned the ultimate marathon of lost film prints to unleash upon his faithful cinephile patrons. Four films so rare that they have never been exhibited publicly on American soil until this very night! Titles include Wadzilla, I Was A Teenage Werebear, The Diary of Anne Frankenstein, and Zom-B-Movie. 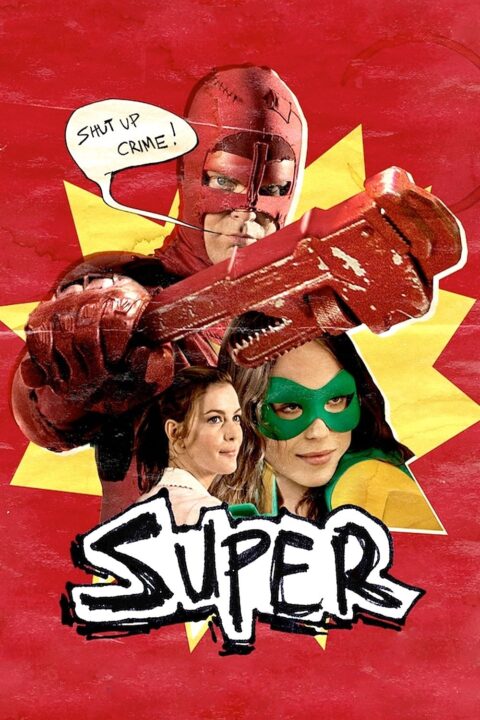 After his wife falls under the influence of a drug dealer, an everyday guy transforms himself into Crimson Bolt, a superhero with the best intentions, though he lacks for heroic skills.