David Lynch is back on show number 200! Double Feature choices – why pair these two films? Getting to the truth of Tod Browning’s Freaks. Who director Tod Browning is and what else he’s known for. The lewd and taboo. The lost film London After Midnight. Freakshows as exploitation. Freakshows as empowerment. Olga Baclanova has a rough time. Pillow man. What a sideshow display illustrates to us about humanity. Modern side shows. Jim Rose Circus. Walt Disney presents a film by David Lynch. The Straight Story. David Lynch does the morning weather! Why and how The Straight Story exists. Mary Sweeney. Editing digitally vs editing on film. Avid and Final Cut. Still expecting terrible things to happen. Signature, shining through. Theories on how David Lynch starts his day. The normal life of a crazy director. Getting picked up by Disney. Common Ground.

A circus' beautiful trapeze artist agrees to marry the leader of side-show performers, but his deformed friends discover she is only marrying him for his inheritance. 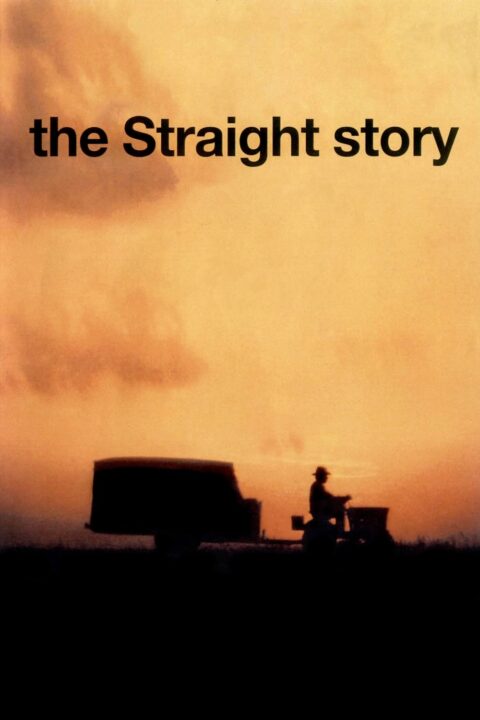 An old man makes a long journey by tractor to mend his relationship with an ill brother.

This entry was posted in All Podcasts, Year 4 and tagged David Lynch. Bookmark the permalink.