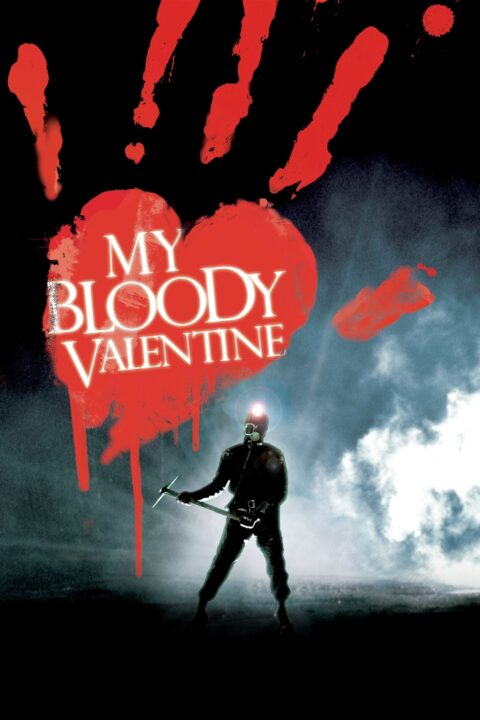 A decades old folk tale surrounding a deranged murderer killing those who celebrate Valentine's Day, turns out to be true to legend when a group defies the killer's order and people start turning up dead. 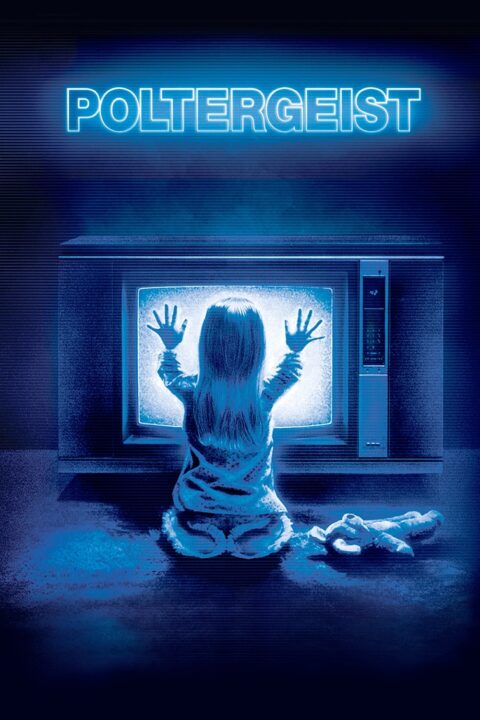 A family's home is haunted by a host of ghosts.

This entry was posted in All Podcasts, Year 4 and tagged Tobe Hooper. Bookmark the permalink.