Terrible dads. Two adults have a vulgar conversation about Real Steel. Characters and Lost reunions. A showcase of well used cliches. Misleading marketing. Down and out underdogs among underdogs. Some answers: what the fuck is going on with the “secret” in Real Steel. Late 90s soundtrack. Robot design. Who is Bobcat Goldthwait? World’s Greatest Dad. Writing to the lowest common denominator. Michael really hates Kyle. Bad made worse as a dark humor tactic. An audience’s sadomasochism. Smaller films filmed within the larger film. Vignettes and musical type videos. The return of MANDY LANE. A skeptically infused rant about Oprah, enabler of all terrible things. Where are the moral boundaries? The hard in justifying the means. 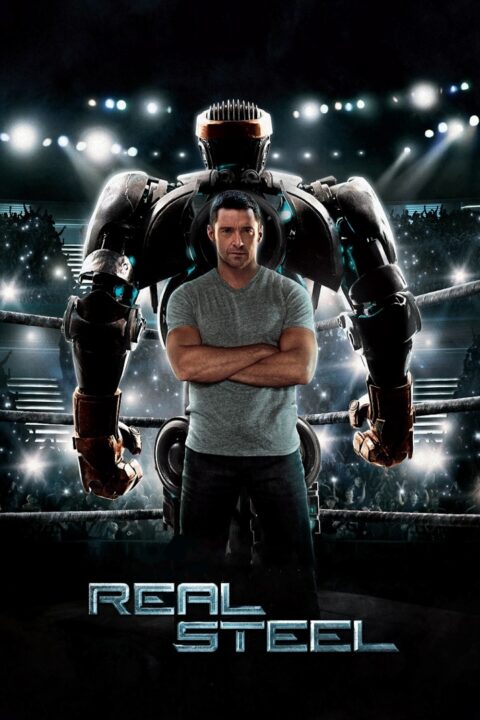 Set in the near future, where robot boxing is a top sport, a struggling promoter feels he's found a champion in a discarded robot. During his hopeful rise to the top, he discovers he has an 11-year-old son who wants to know his father. 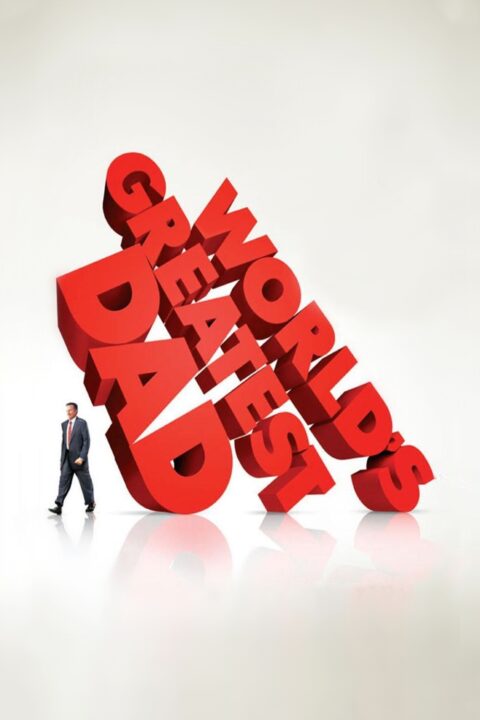 When his son's body is found in a humiliating accident, a lonely high school teacher inadvertently attracts an overwhelming amount of community and media attention after covering up the truth with a phony suicide note.

This entry was posted in All Podcasts, Year 5 and tagged Bobcat Goldthwait. Bookmark the permalink.