Ladies night. Gaspar Noe’s Placebo video. The enthusiasm in eccentric filmmaking. Michael’s theory of self-indulgent French movies. Realizations in reverse. Cinematic mechanics in backwards storytelling. French extremism and, as always, brutality. Commentary on homophobia. When you know what’s coming.The last good thing you will ever know. Teaching the audience a humanistic lesson about murder. It’s so very good to have Lucky McKee back. Tension already. The Woman and the family. Where you don’t belong. Rooting for someone you’re afraid of. Finally, a case of justified violence? Forced alignment with uncomfortably terrible characters. Sexually shaming an audience. Bad gets worse, again. After the credits. The Woman’s a sequel?! 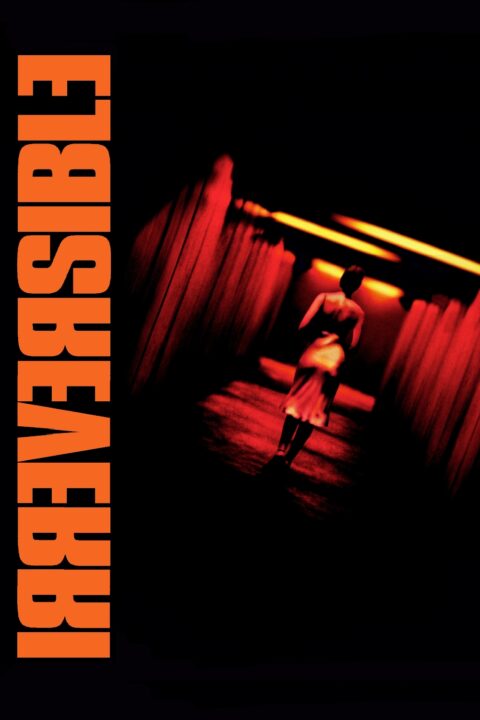 Events over the course of one traumatic night in Paris unfold in reverse-chronological order as the beautiful Alex is brutally raped and beaten by a stranger in the underpass. 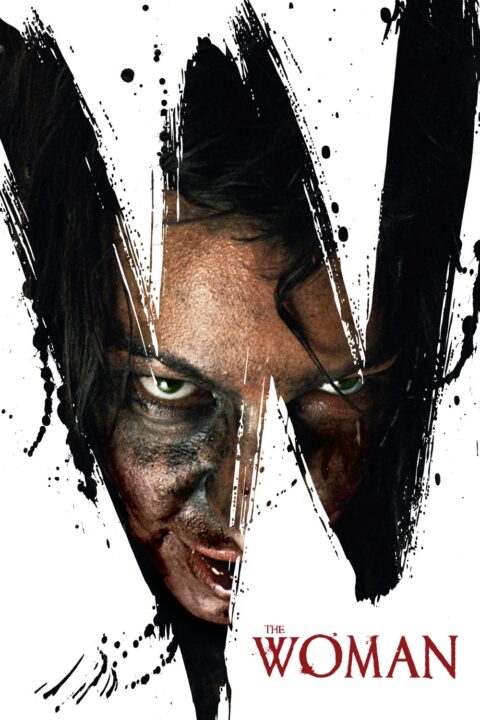 When a successful country lawyer captures and attempts to "civilize" the last remaining member of a violent clan that has roamed the Northeast coast for decades, he puts the lives of his family in jeopardy.

This entry was posted in All Podcasts, Year 5 and tagged Gaspar Noé, Lucky McKee. Bookmark the permalink.