No one expects these two movies to be this good. Dangerous places, even more dangerous directors! What does the Double Feature studio look like? Religious crazies shot on Red One cameras. Red State isn’t even Kevin Smith’s second chance. Popculture out, Waco and Fred Phelps in. A very Kevin Smith movie is also a very good movie! Charismatic characters. Rolling Shutter put to use! Kevin Pollack, Anna Gunn, John Goodman. What was so great about the TV show Roseanne? Michael Parks. Not just dabbling in horror, but adding to it. The charm and demeanor of Michael Parks as Reverend Cooper. Crazy religious nut jobs. Executions. Personalizing death. Why Red State has the best of possible endings. Another surprize, Stake Land! Written by it’s director Jim Mickle, but also it’s star Nick Damici. The ultimate apocalypse weapon: a pistol-grip sawed off shotgun with a shoulder strap. Finding subtlety in a place you don’t expect it. Color palette between day and night. Danielle Harris. Building an apocalypse film. Voiceover narration performance. Chin-up fiddle score! How is this movie doing this?! 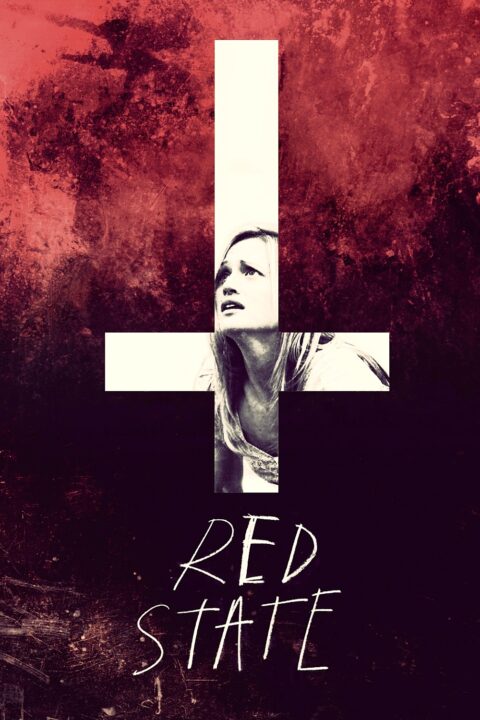 Set in Middle America, a group of teens receive an online invitation for sex, though they soon encounter fundamentalists with a much more sinister agenda. 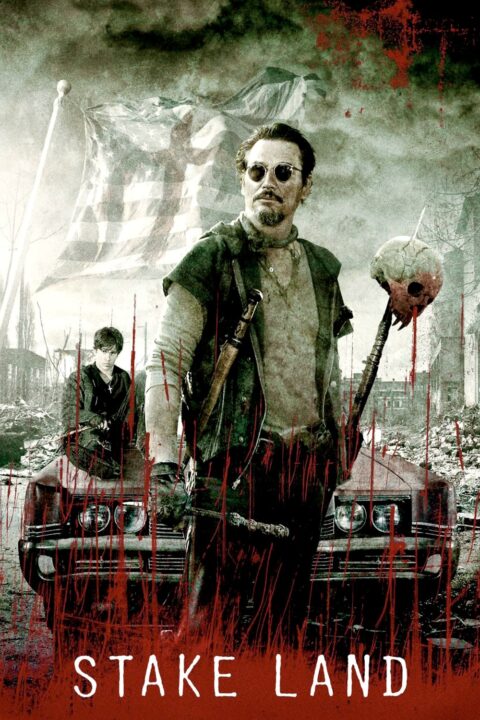 A vampire epidemic has swept across what is left of the nation's abandoned towns and cities, and it's up to Mister, a death dealing, rogue vampire hunter, to get Martin safely north to Canada, the continent's New Eden.

This entry was posted in All Podcasts, Year 4 and tagged Jim Mickle, Kevin Smith. Bookmark the permalink.