Wait, what are chapters? Paulie’s Robot. Adding new characters to the Rocky franchise. Once again revisiting internet memes. The Tiger 2-XL quizbot. You’re the Man Now, Dog. Dolph Lundgren. Who is Ivan Drago and what is he all about? Talking about technology. Revisiting the cold war. Is Rocky IV against technology? What does it say about technology’s role in the Cold War? Man vs Machine and the secret message of the film. Nationalism and tribalism. The unfair but inevitable question: which Kill Bill is better? Kill Bill as a novel. Tell the story, assume the audience gets the timeline. Tarantino and film noir. Accidental study guide. Surprise action (the best kind of action). Defending the light as a character. Jokes via camera work. Film scores you’re not allowed to have. Where’s the nudity? 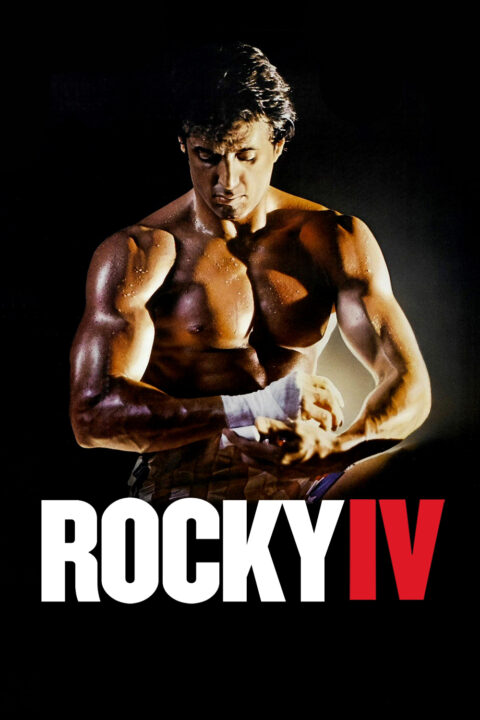 When Apollo Creed is killed in a match against a powerful Soviet boxer, Rocky decides to challenge him himself. 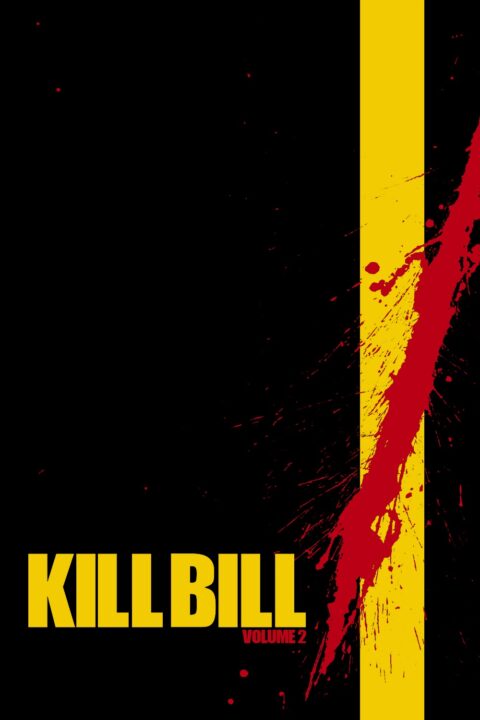 The murderous Bride continues her vengeance quest against her ex-boss, Bill, and his two remaining associates; his younger brother Budd, and Bill's latest flame Elle.

This entry was posted in All Podcasts, Rocky + Asia, Year 4 and tagged Quentin Tarantino, Sylvester Stallone. Bookmark the permalink.