Eye of the Tiger. How aware of the Rocky franchise are the people in the Rocky movies? The origins of Hulk Hogan. Being loaded. Off the snow cones. Mick adapting to Rocky’s fame. Something juvenile. Rocky and Apolla are close. Real close. Mr T is an asshole. Kill Bill, Tarantino, and color. Color correction vs color grading. A showy long take. The bittersweet discover of Quentin Tarantino’s longtime editor Sally Menke. Censorship. The Whole Bloody Affair. Finally, an extended conversation on Tarantino and alleged plagiarism. Actually how bad is the borrowing? What Eric wants in life. 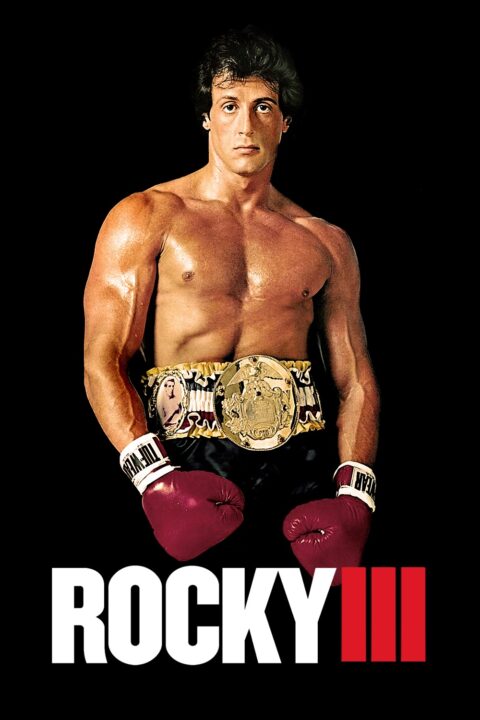 When Rocky is defeated by a brutal challenger, Apollo Creed offers to retrain him in order to regain his fighting spirit. 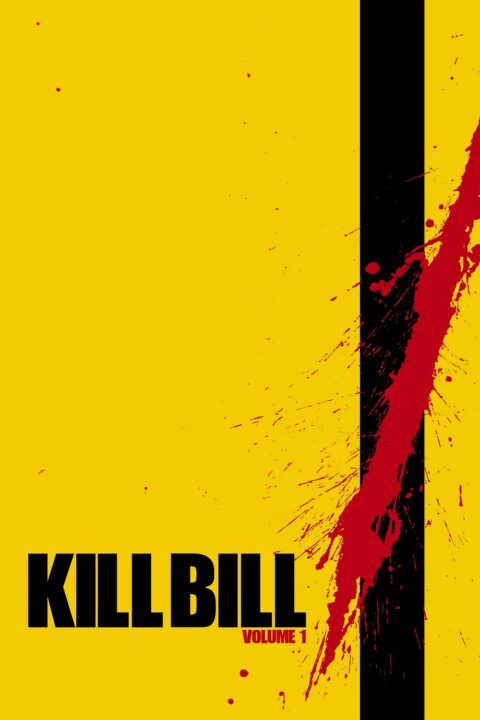 The Bride wakes up after a long coma. The baby that she carried before entering the coma is gone. The only thing on her mind is to have revenge on the assassination team that betrayed her - a team she was once part of.

This entry was posted in All Podcasts, Rocky + Asia, Year 4 and tagged Quentin Tarantino, Sylvester Stallone. Bookmark the permalink.