Film makers who you would think have no business making children’s films. The insane amount of star power in the original Spy Kids. Robert Rodriguez writing children’s movies for children. How to create an abundance of new sub-genres in a single stroke. Computer animation! Why a children’s film? A new Danny Elfman / Oingo Boingo song! The message of spy kids. Evil in disagreement: a fresh antagonist dynamic. Uncle Machete? How do you convince your friends to watch Spy Kids? Honey, I Shrunk the Kids! What ever happened to mad science? What the change in sci-fi and fantasy films tells us about science literacy. The terror in the backyard. Suspension of disbelief and the audience member that can’t play along. Rick Moranis as Wayne Szalinski. Honey I Blew Up the Kid. Honey We Shrunk Ourselves. The Honey I Shrunk the Audience. Premarital sex! 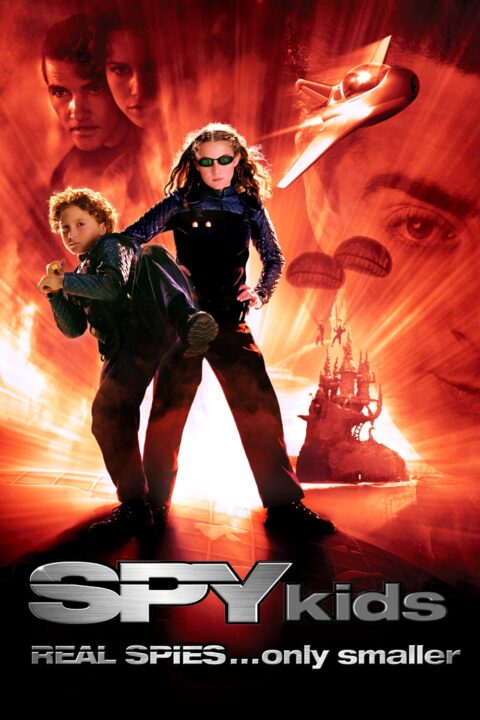 The children of secret-agent parents must save them from danger. 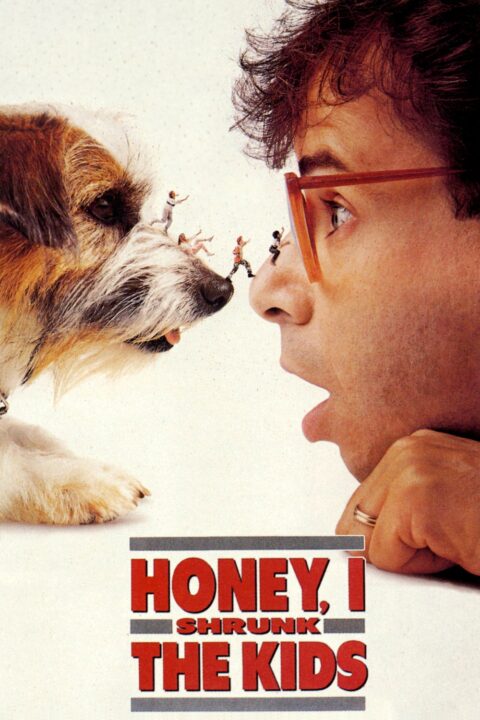 Honey I Shrunk the Kids

The scientist father of two teenage boys accidentally shrinks his and two other neighborhood teens to the size of insects. Now the teens must fight diminutive dangers as the father searches for them.

This entry was posted in All Podcasts, Year 5 and tagged Robert Rodriguez. Bookmark the permalink.