The Iron Giant + My Neighbor Totoro

Fantasy worlds that use giant friends to different means. Brad Bird and The Iron Giant. Trends in animation over time. A call for more interesting animation. Eric somehow thinks it’s a good idea to credit David Fincher for all 2:35:1 movies. Why you always end up following the Hogarth character. The family unit. Not just a stand-in for dad. The government doesn’t know everything. Alarmism throughout the decades. The lessons from a terrifying death robot. Rallying behind Vin Disel. Studio Ghibli, Hayao Miyazaki, and Toho films. Tromo’s involvement in My Neighbor Totoro. Revisiting dubbing. What makes Totoro Eric’s favorite Miyazaki. Sickness in animation. The girls’ reality. Conventions of escapism. A fantasy world without conflict. Totoros, the Catbus, and various other creatures. Deconstructing the allure of the King Totoro. 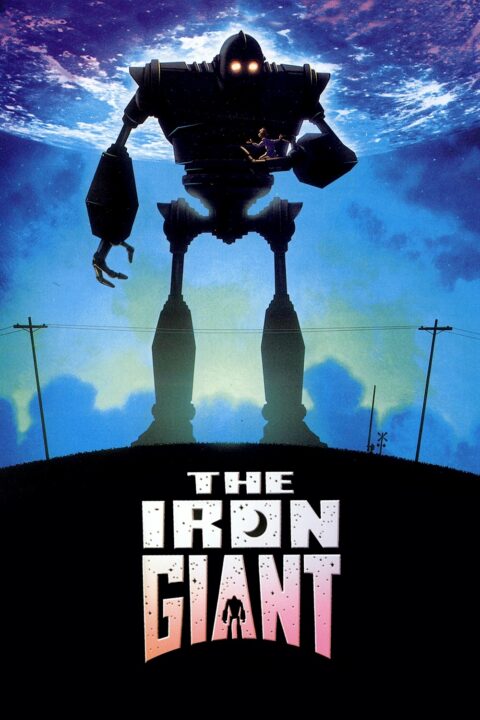 A boy makes friends with an innocent alien giant robot that a paranoid government agent wants to destroy. 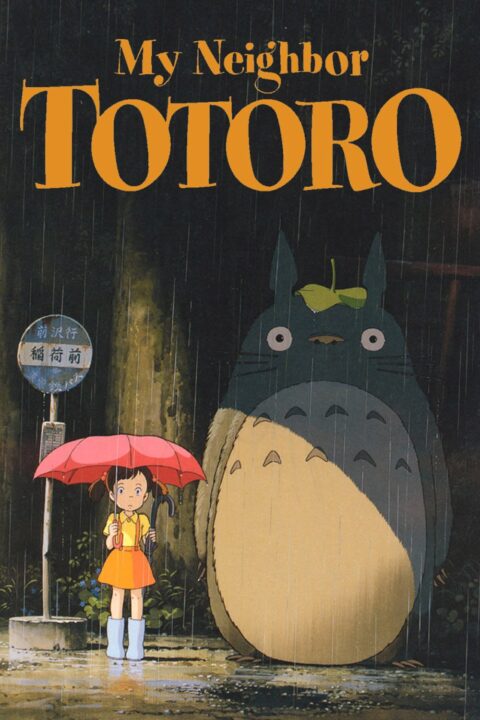 When two girls move to the country to be near their ailing mother, they have adventures with the wonderous forest spirits who live nearby.