Bound + Strangers on a Train

Symbiotic murder and crime. Murder, mystery and intrigue in noirland. More information about Larry Wachowski becoming Lana Wachowski. Why Double Feature is interested in Lana Wachowski. Bound contains the shortest Flying Tom Tom yet. Bound is goddamn sexy, and that’s awesome. Commendable boundary pushing. Voluntary sadomasochism, both metaphorical and literal. The afterglow. Do characters have to be realistic? Using sex to define a relationship. Montages in heist films. The Wachowski attention to detail. Object oriented filmmaking. Parallels with The Matrix. What’s Raymond Chandler doing on Strangers on a Train? Femme fatales in a movie that may not have femme fatales. Finding Hitcock’s signature. Humanism: why the wrongly accused works so well. What Alfred Hitchcock’s success says about the good in humanity. Thought experiments at parties. Twins, doubles, and dopple-gangers. Moral obligations. When do you call the police? 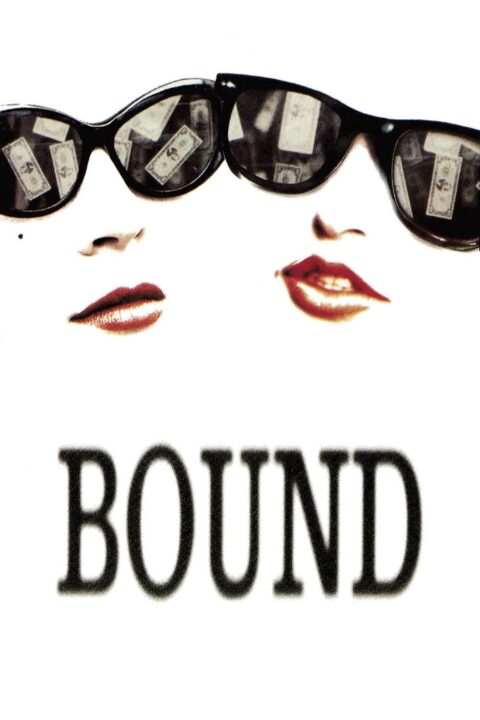 Corky, a tough female ex con and her lover Violet concoct a scheme to steal millions of stashed mob money and pin the blame on Violet's crooked boyfriend Caeser. 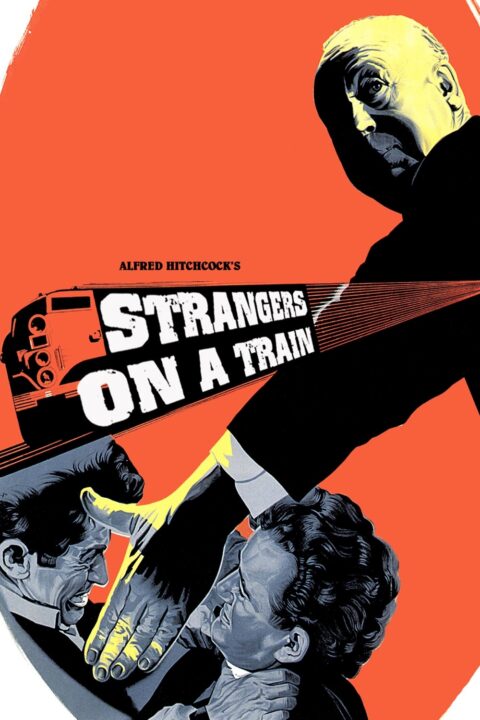 Strangers on a Train

A psychotic socialite confronts a pro tennis star with a theory on how two complete strangers can get away with murder...a theory that he plans to implement.

This entry was posted in All Podcasts, Year 5 and tagged Alfred Hitchcock, The Wachowskis. Bookmark the permalink.