The Tingler + A Bucket of Blood

It was a dark and stormy night! Another rainy day double feature. Public domain and excellent introductory black and white films. Vincent Price is the man you came to see. The Tingler is the tiny rubber monster that lives inside all of us. Is William Castle responsible for found footage and the alternate reality game? The many gimmicks of The Tingler. Black and white and red. Scream, scream for your lives! Percepto. Experiencing William Castle gimmicks today. The fright certificate and the coward’s corner. Roger Corman (without Vincent Price!) in A Bucket of Blood. William Castle inspires someone already. The Little Shop of Horrors after A Bucket of Blood. Walter Paisley and Dick Miller the leading man. Beatnicks still exist, and they’re at Whole Foods. A world where no one plays it straight. The accidental artist. Self esteem and the fear of inadequacy artists face. Murder, murder! 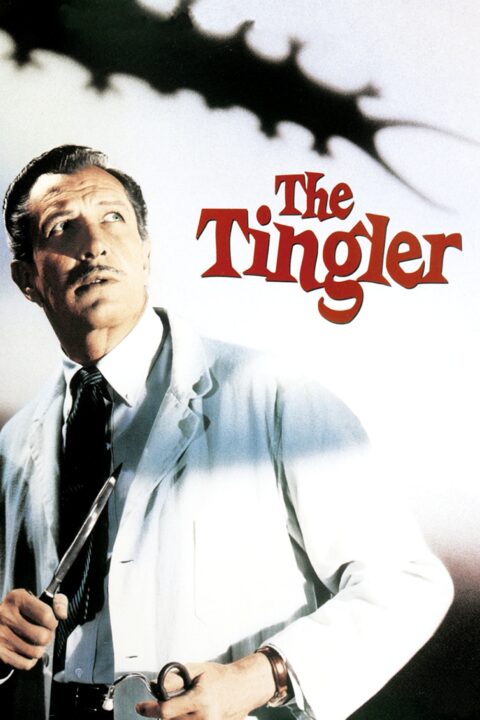 Dr. Warren Chapin is a pathologist who regularly conducts autopsies on executed prisoners at the State prison. He has a theory that fear is the result of a creature that inhabits all of us... 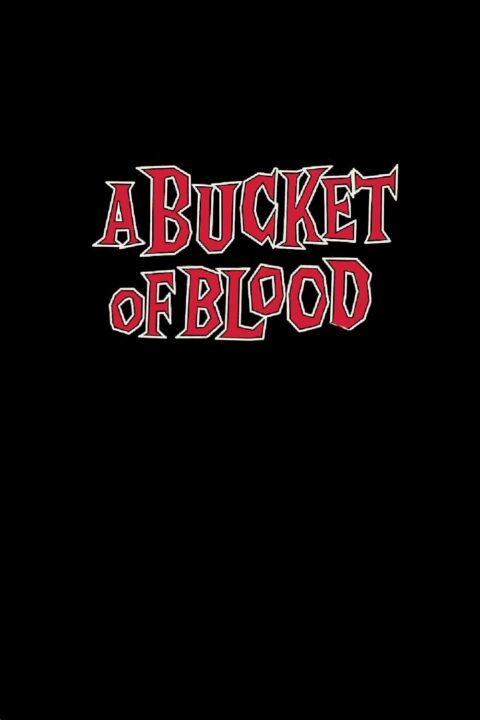 A Bucket of Blood

A frustrated and talentless artist finds acclaim for a plaster covered dead cat that is mistaken as a skillful statute. Soon the desire for more praise leads to an increasingly deadly series of works.

This entry was posted in All Podcasts, Year 4 and tagged Roger Corman, William Castle. Bookmark the permalink.