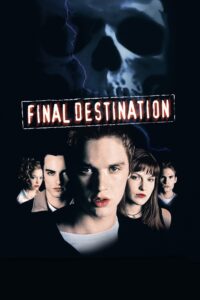 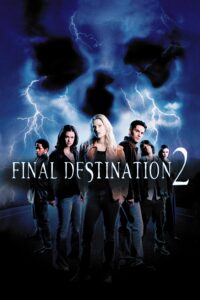 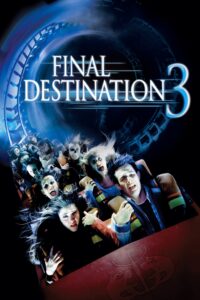 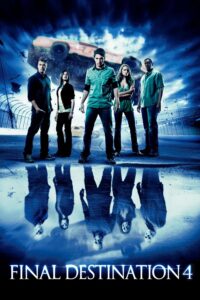 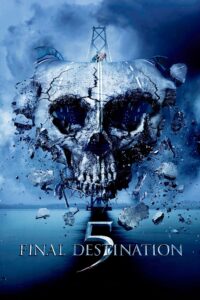 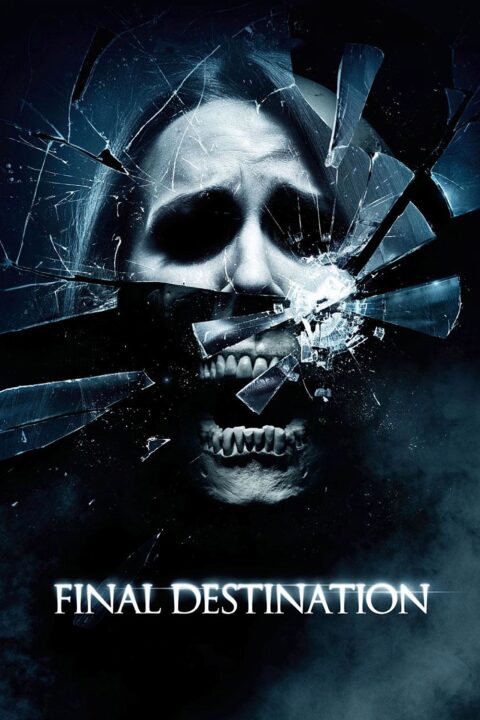 After a teenager has a terrifying vision of him and his friends dying in a plane crash, he prevents the accident only to have Death hunt them down, one by one.

This entry was posted in All Podcasts, Killapalooza, Year 4. Bookmark the permalink.