Bartleby + Rebel Without a Cause

Troubled individuals who can’t help be mix things up. Jonathan Parky, Herman Melville, and Bartleby the Scrivener. What’s the deal with Moby Dick? Phrases in American English. How was your weekend: I’d prefer not to. The office of Dead Letters. Dead letters as a metaphor. Forcing thought experiments into reality. Double Feature finally finds a real ghost. Crispin goddamn Glover. Morality, responsibility, and those that can not help themselves. Nicholas Ray’s Rebel Without a Cause – or, as it is perhaps better known – James Dean’s Rebel Without a Cause. Making friends in new places. Influence on everyone’s favorite road-based exploitation sub-genre, Roadsploitation. Dennis goddamn Hopper. A speculative conversation regarding the work of Robert Rodirguez. Playing chicken, even in Fast and the Furious. The parental units. Police and the general role of authority. Considerations of the 1950s. A quick word on repressed memories – you don’t have any. 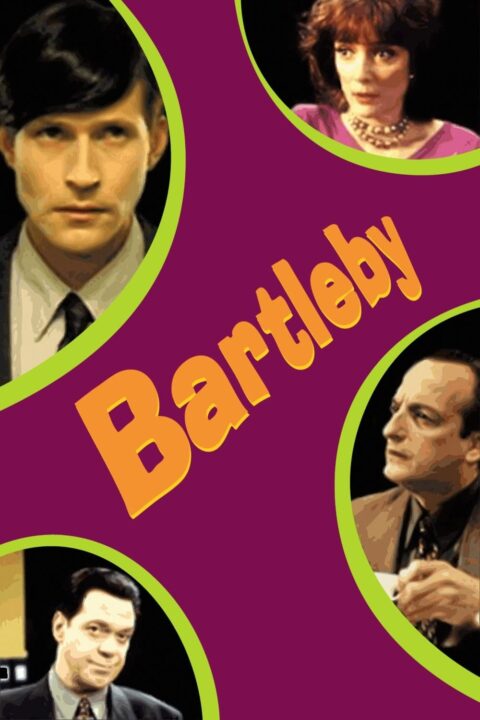 A clueless boss has no idea what to do with his mundane office worker whose refusal of duties only gets worse each passing minute. 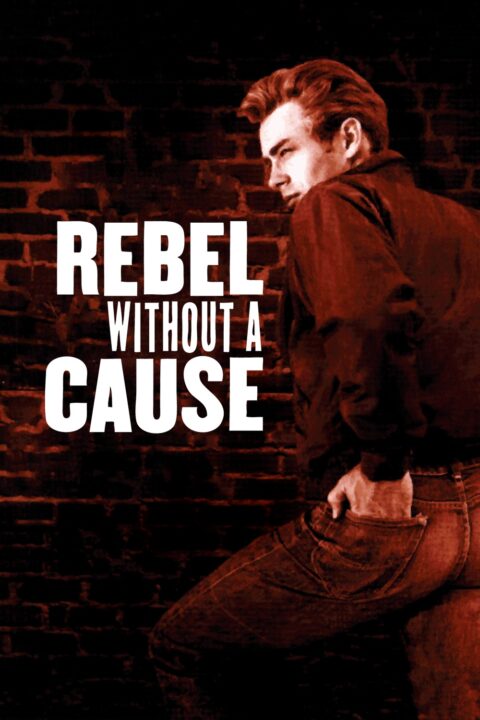 Rebel Without a Cause

A rebellious young man with a troubled past comes to a new town, finding friends and enemies.