Dancer in the Dark + Purple Rain

A music heavy episode with Björk and Prince! The strange relationship a listener has with an artist. The brand Björk vs the person Björk. Artist packaging. A singer’s voice. Lars von Trier as a director and as a co-worker. Tension. Why handheld? Why not really handheld. The box. Direct instructions: put Udo Kier in everything, and do it now. Peter Stormare sings. Another Björk mystery! David Morse. The money, the lie, and the ethicacy. Dancer in the Dark is amazing, and, separately, a consideration on principles and message. Purple Rain has Prince in it! Just your normal, average guy. Morris Day and The Time. The ultimate foil. Sexism and genres. Rebecca Romijn, especially where you don’t expect her. What kind of heavy is Purple Rain. Making a movie to promote your album. 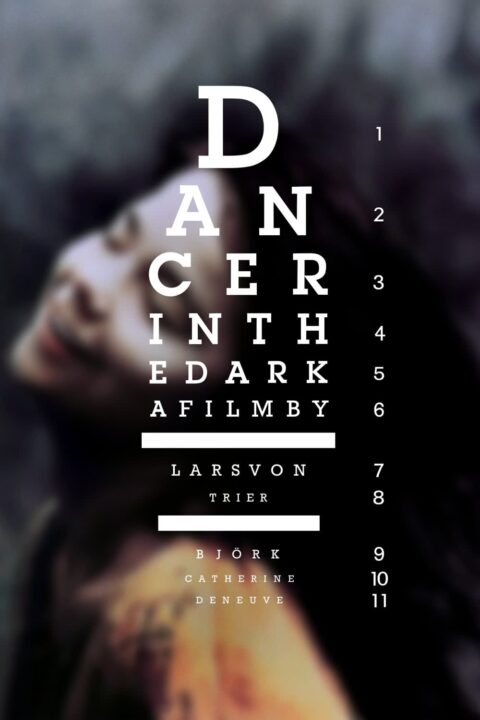 Dancer in the Dark

An east European girl lives in America with her young son, and if forced to consider that it may not be like her favorite Hollywood musicals. 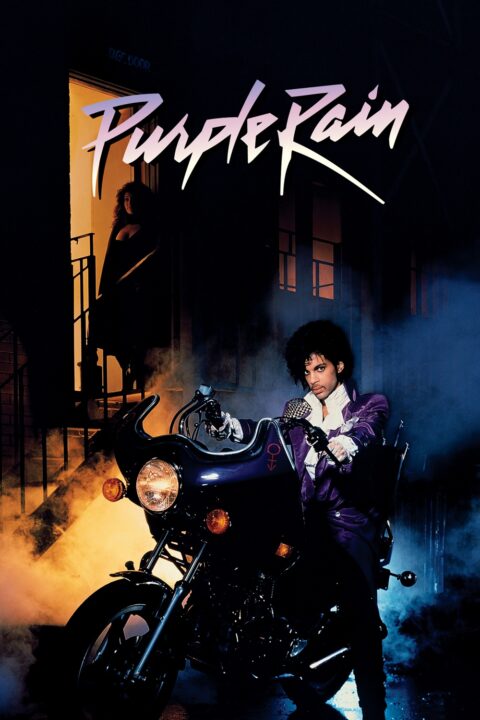 A young man with a talent for music has begun a career with much promise. He meets an aspiring singer, Apollonia, and finds that talent alone isn't all that he needs.

This entry was posted in All Podcasts, Year 6 and tagged Lars von Trier. Bookmark the permalink.