Cecil B Demented + The Royal Tenenbaums

Diving right in to the pairing experiment. John Waters and Wes Anderson, best friends forever. Michael and Eric get excited about introduction to color theory! Cecil B Demented takes back the cinema. That punk metal resistance. The man who fought dogma and taboo sets his sights on the film industry. Kidnap, torture, and farce. The problems of cinema yesterday. Don’t hold back! John Waters raps songs. Go on, read that sentence again. Jerome Dillon. The Royal Tenenbaums introduces the cast. This time, with Baldwin. Redemption, take two. The Wes Anderson color palette. How to learn. Why color is more important than how important you probably think it is. Color coded characters. Break your rules and make your point. 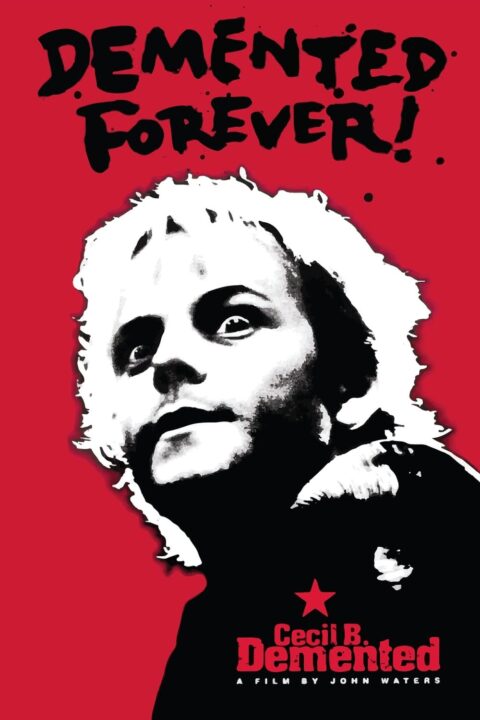 An insane independent film director and his renegade group of teenage filmmakers kidnap an A-list Hollywood actress and force her to star in their underground film. 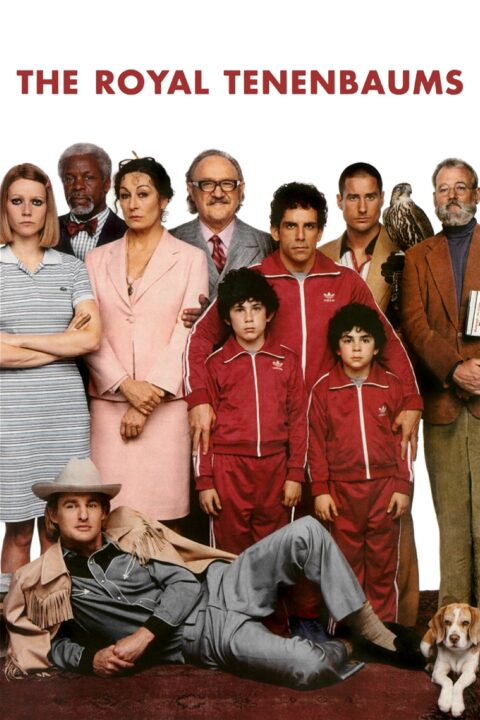 An estranged family of former child prodigies reunites when one of their member announces he has a terminal illness.

This entry was posted in All Podcasts, Year 6 and tagged John Waters, Wes Anderson. Bookmark the permalink.