Comic book tributes by horror legends. The Additional Content is out! Getting in front of the camera. George A Romero and Stephen King. Tom Savini, comic books, and trashcan metaphors. The aesthetic. The lasting impression of Creepshow. Horror anthologies. The legacy. Eric talks about his time work on Marvel’s comics! Deciphering the relationship between Creepshow and Tales from the Crypt. A sequel, a bastard child, and 2009’s Creepshow Raw. Alex Pardee does things. The Specials. The increasingly popular works of James Gunn. Lollilove. Rob Lowe and Thomas Haden Church as people you recognize. Getting to the bottom of Doug. What’s up with the world’s smartest man? Comedic timing. Action figure unveiling. The state of superhero audiences. The game of heroes without powers. 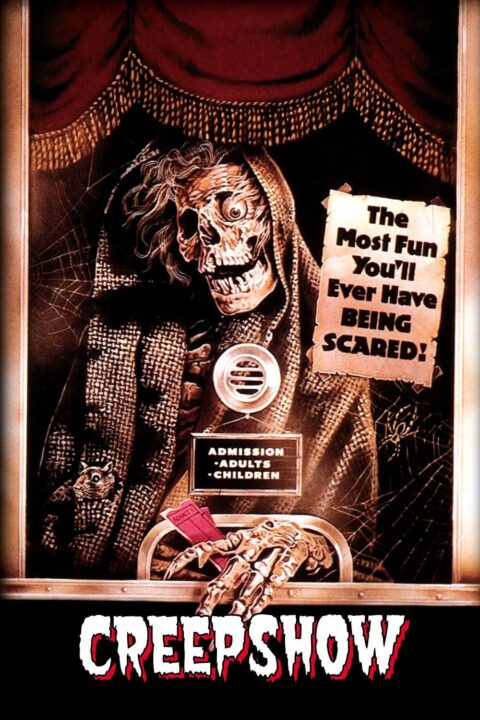 Inspired by the E.C. comics of the 1950s, George A.Romero and Stephen King bring five tales of terror to the screen. 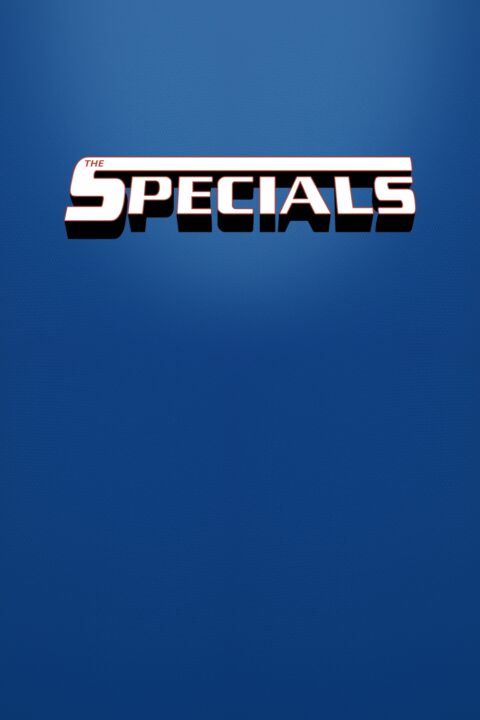 The sixth or seventh best superhero team in the world pursue their rightful place in the harshly competitive world of toy tie-ins and fighting evil.

This entry was posted in All Podcasts, Year 6 and tagged George Romero. Bookmark the permalink.