Double Feature faces women in cult film, sci-fi and exploitation. The final hours of Michael’s Kickstarter. Monster or Humanoids from the Deep? Re-release and cash in! Dead dogs and dead humans. How to ruin a party, fill time, and get fucked. Ventriloquism as an aphrodisiac. The mysterious harp score. Keeping your audience in the dark. Barbara Peters, female director! Justifying a serious conversation about women for a movie that shouldn’t be taken seriously. How a target audience informs film analysis. The Bechdel test. What criteria do you use? The message is: Mars Needs Women. Larry Buchanan. Similarities and differences between the films of Edward D Wood Jr. Stock fucking footage. Ed Wood’s flower shop. A serious drama. What does Mars Needs Women think about Earth’s most desirable women? Coming for your women. Having sex with your women. Making babies with your women. What is this genre really talking about? 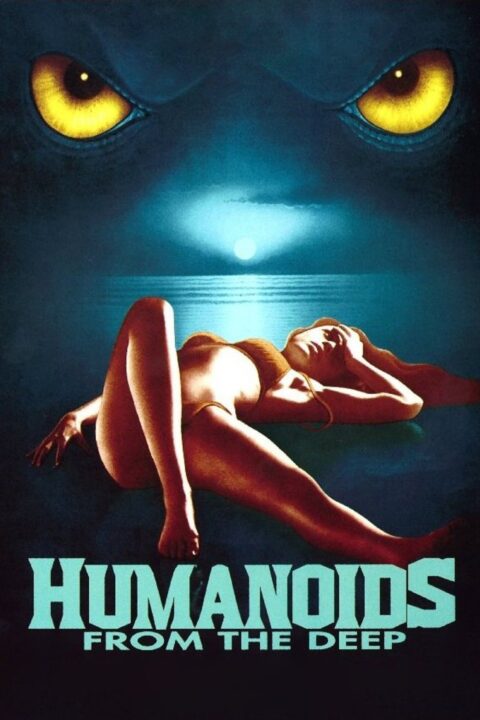 Humanoids from the Deep

Scientific experiments backfire and produce horrific mutations: halfman, halffish which terrorize a small fishing village by killing the men and raping the women. 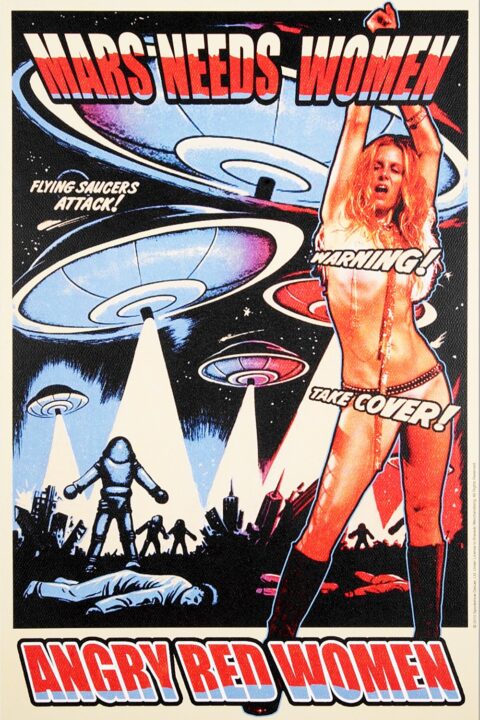