Genetic experiments and incredible post-colon titles. Two films of unrestrained imagination. Spy Kids 2: The Island of Lost Dreams. Eric gets his own correction. Reintroductions. Special effects. Returning actors, tupperware Banderas, and Ricardo Montalban. The progressive political system of Spy Kids 2. Humanity’s relationship with technology. Where Machete exists in the Spy Kids universe. The first digitally filmed movies. The main handful of digital camera you need to know. Gremlins 2: The New Batch. Michael’s evening at The Music Box. Why you should get to know directors. The themes of Gremlins 2. Breaking the 4th wall. Joe Dante’s blank check. Pleasing the critics. 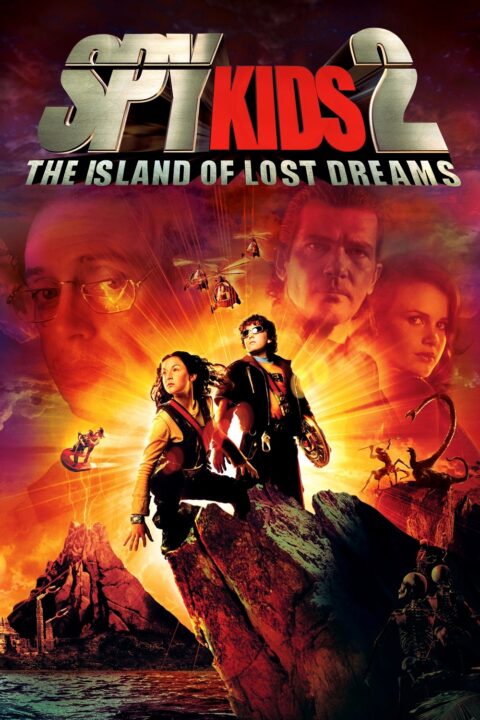 The Cortez siblings set out for a mysterious island, where they encounter a genetic scientist and a set of rival spy kids. 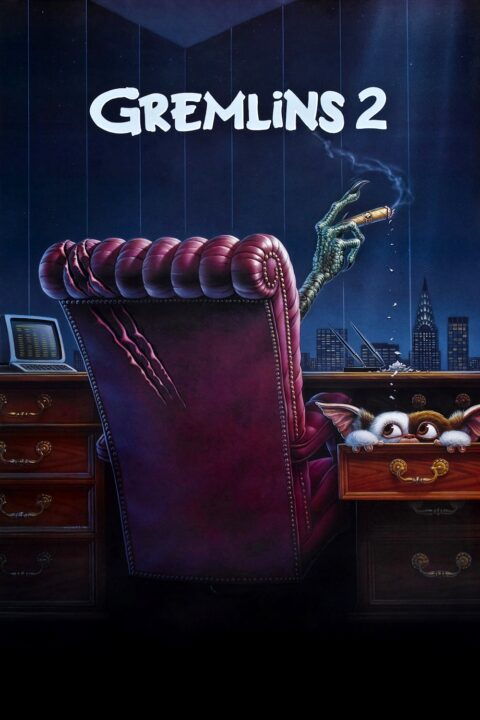 The Gremlins are back, and this time, they've taken total control over the building of a media mogul.

This entry was posted in All Podcasts, Year 5 and tagged Joe Dante, Robert Rodriguez. Bookmark the permalink.