Network + Pump Up the Volume

Double Feature speaks to the masses. The resistance sticks it to the man. Sidney Lumet’s Network. Talking Aaron Sorkin and David Mammet. Sensationalism and the Death Hour. What would Diana’s vision truly look like? Articulating rage. The Mao Zedong hour. The corporate cosmology of Arthur Jensen. A downward path and striking close to home. The battle cry! The dry assassination via television. Fuck the FCC! Pump Up the Volume! Listening to people masturbate. The death of brand loyalty. The misunderstanding of intention. The responsibility of celebrity. The moral battle lines. High school pressure. High school fucking sucks, and the point really is just to get through it so you can start your actual life. 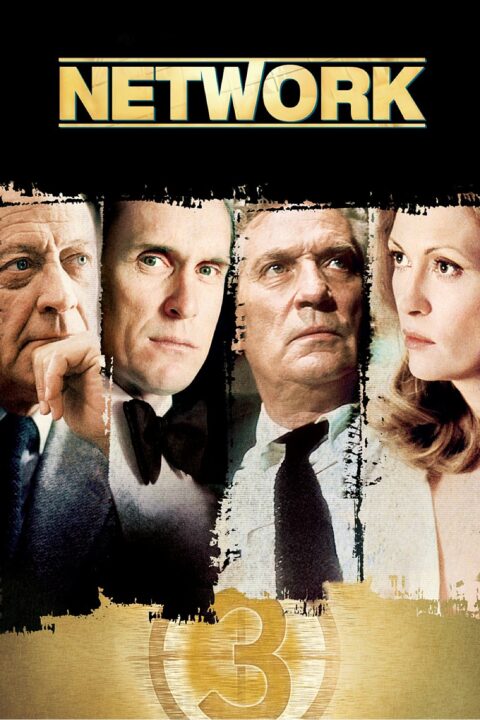 A television network cynically exploits a deranged former anchor's ravings and revelations about the news media for its own profit. 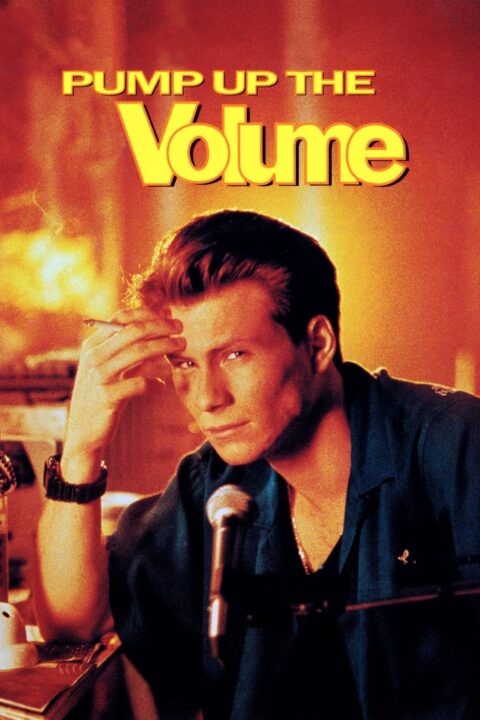 Pump Up the Volume

Mark runs a pirate radio station and causes an uproar when he speaks his mind and enthralls fellow teens.

This entry was posted in All Podcasts, Year 6 and tagged Sidney Lumet. Bookmark the permalink.