The Frighteners + Memoirs of an Invisible Man

Comedy does horror and horror does comedy. Two bizarre offshoots from unexpected directors. Peter Jackson, Robert Zemekis, and Marty McFly. Part Beetlejuice, part Drag Me to Hell. Jeffrey Combs of not just The Attic Expeditions. Long-haired Michael J Fox plays baseball. Psychics never really see it coming. What a real world with real paranormal would look like. The terror reaper. John Carpenter does a comedy with Memoirs of an Invisible Man. Handover the gimmick! The bubblegum. Stephen Tobolowsky chats with Sam Neil. Hiding the building and showing Chevy Chase. Once collective audiences have exhausted the vanishing exercise. The mind games you play as a child. Moving deeper into the theoretical. The heavy downsides of invisibility. Even food is depressing. Carpenter and the studios. 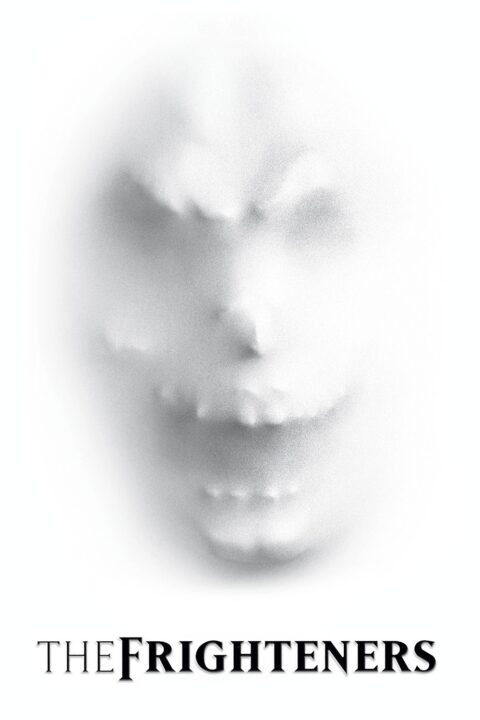 After a tragic car accident that killed his wife, a man discovers he can communicate with the dead to con people but when a demonic spirit appears, he may be the only one who can stop it from killing the living and the dead. 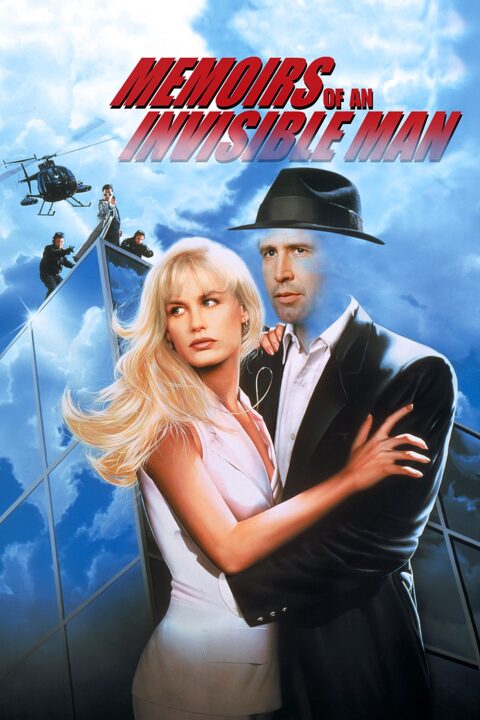 Memoirs of an Invisible Man

After a freak accident, an invisible yuppie runs for his life from a treacherous CIA official while trying to cope with his new life.

This entry was posted in All Podcasts, Year 6 and tagged Peter Jackson. Bookmark the permalink.