Office Space + The Wages of Fear

A mundane workplace pair for all the Zachs out there. An exploration of all things Mike Judge. Someone please cast Aubrey Plaza as Daria. A higher-brow look at King of the Hill and Beavis and Butthead. Your life as a fantasy epic. Special effects in a vanilla world. The low-brow surface of a commentary laced package. Everybody wants to talk about Idiocracy! A passing dismissal of hypnotheaphy. Someone does a Rebecca Watson impression. An extra careful treading of the suspension of disbelief. Combing the best of humanity. Strip the subtlety, then add another layer. Where you see respect for the audience. Revising a Richard Riehle classic. If Office Space really a parody of the office? The intersection of Clerks and cynicism. Cynical misunderstandings. Does Office Space create offices? Why do people cartoon cutouts exist in the real world? The common exercise in relativism is mostly useless. The Wages of Fear. Things that happen before the driving part you remember. Life before the oil company. Trapped and trying to get out. The infamous tension. Your looming fate. 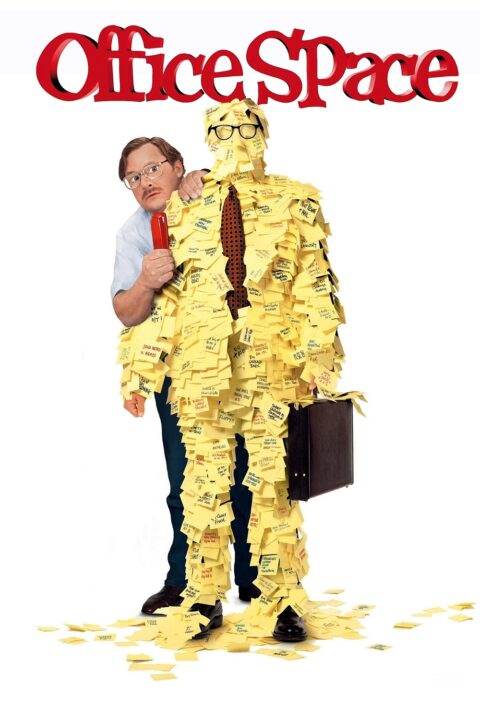 Comedic tale of company workers who hate their jobs and decide to rebel against their greedy boss. 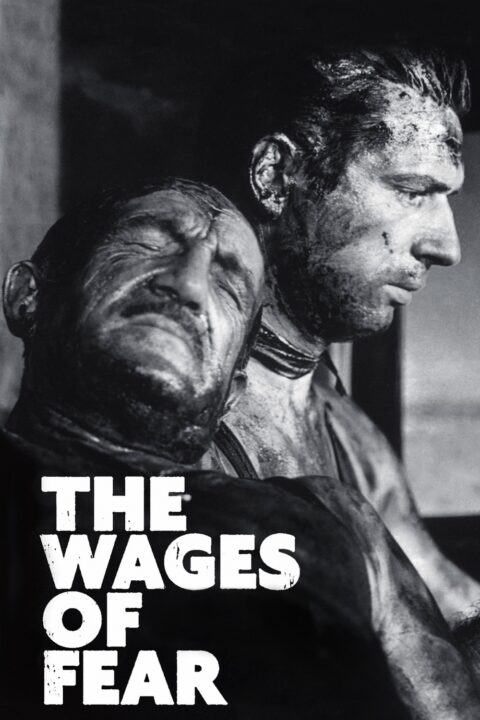 The Wages of Fear

In a decrepit South American village, men are hired to transport an urgent nitroglycerine shipment without the equipment that would make it safe.