Two exploitation landmarks with quiet protagonists. Unintentional Double Feature themes. The Man Who Killed God. The Driver and colors. Obligatory Drive conversation. Bruce Dern strikes back. The Driver, The Player, and The Detective. What tips you off? Authority, and those who resist it. A criminal adherence to the law. Us or them! The Briefcase of Failure. A fearless chase. Walter Hill and The Warriors. Heroes of franchises past. The man and the silence. Ms. 45 and Abel Ferrara. Those dirty New York films. Punk fucking rock. Thana also strikes back. Miss forty-five as the strong silent type. How to get the entire audience off the boat. Phil doesn’t need to come back. Men, everywhere. Arguments about whether rape is better or worse than death are frivolous. When is the line drawn? Ok, right away, but when is the cinematic line drawn? 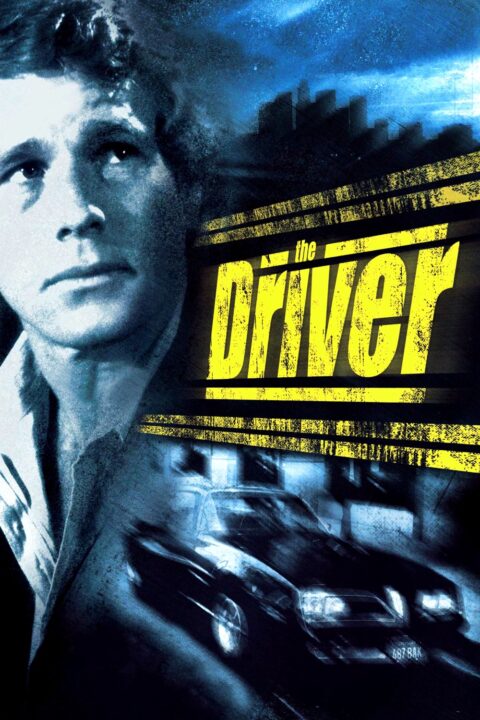 "The Driver" is a specialist in a rare business: he drives getaway cars in robberies. His exceptional talent has prevented him from being caught...yet. 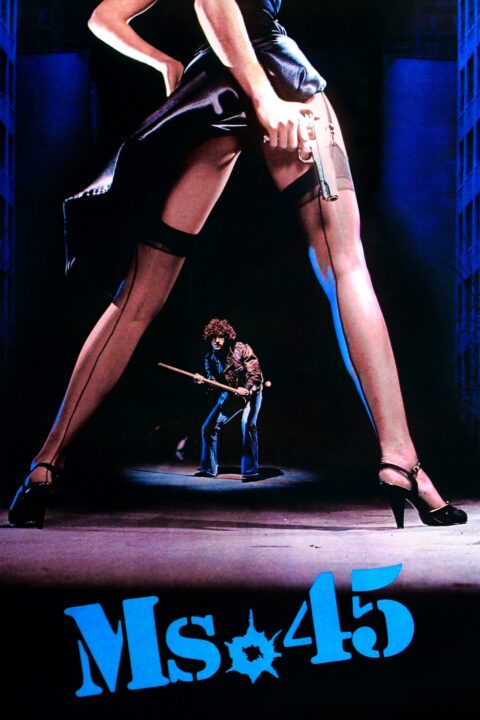 A shy and mute seamstress goes insane after being attacked and raped twice in one day, in which she takes to the streets of New York after dark and randomly kills men with a .45 caliber gun.

This entry was posted in All Podcasts, Year 6 and tagged Abel Ferrara. Bookmark the permalink.