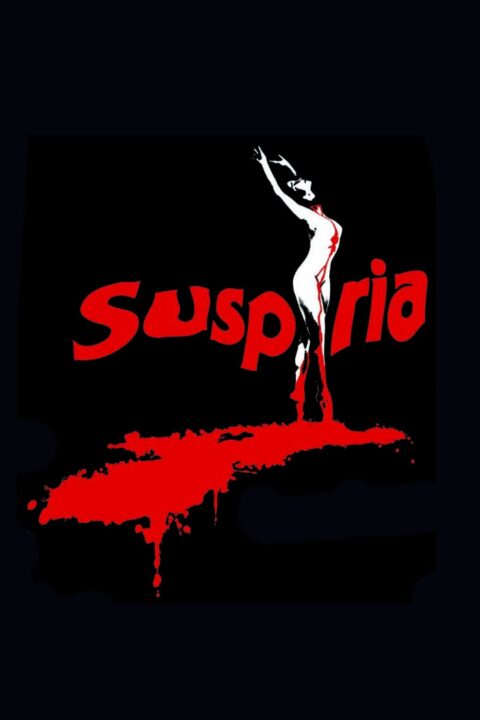 A newcomer to a fancy ballet academy gradually comes to realize that the staff of the school are actually a coven of witches bent on chaos and destruction. 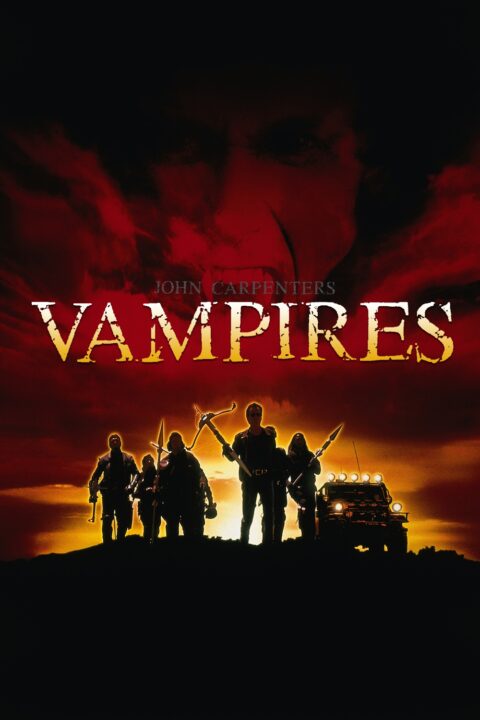 A vengeful vampire slayer must retrieve an ancient Catholic relic that, should it be acquired by vampires, will allow them to endure sunlight.

This entry was posted in All Podcasts, Year 5 and tagged Dario Argento, John Carpenter. Bookmark the permalink.