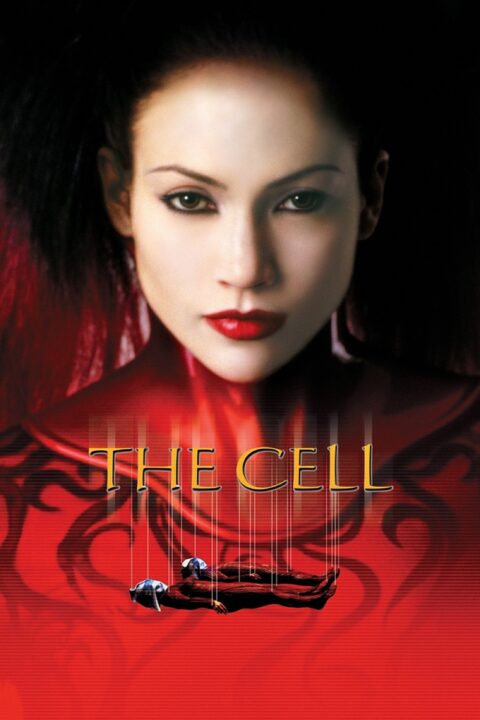 An FBI agent persuades a social worker, who is adept with a new experimental technology, to enter the mind of a comatose serial killer in order to learn where he has hidden his latest kidnap victim. 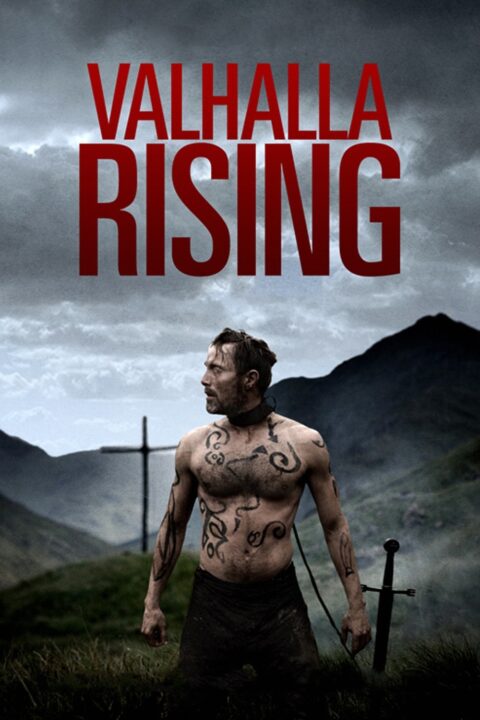 Aided by a slave, mute warrior One Eye slays his captor, beginning a journey into the heart of darkness.

This entry was posted in All Podcasts, Year 5 and tagged Nicolas Winding Refn. Bookmark the permalink.