The FP + Hobo with a Shotgun

2011 Canadian exploitation films The FP and Hobo with a Shotgun. Robocop, Blooddragon, and 1980. An early thing Eric was wrong about. Trailers and comedy. Do it for the ducks. Reservations about The FP. The most impressive terrible dialogue. One intense asian hype man. Rambo, Rocky, and real fans. Grindhouse and Hobo with a Shotgun. A trailer unlike Machete. The Rodriguez inspiration. The Plague. Alternate history. 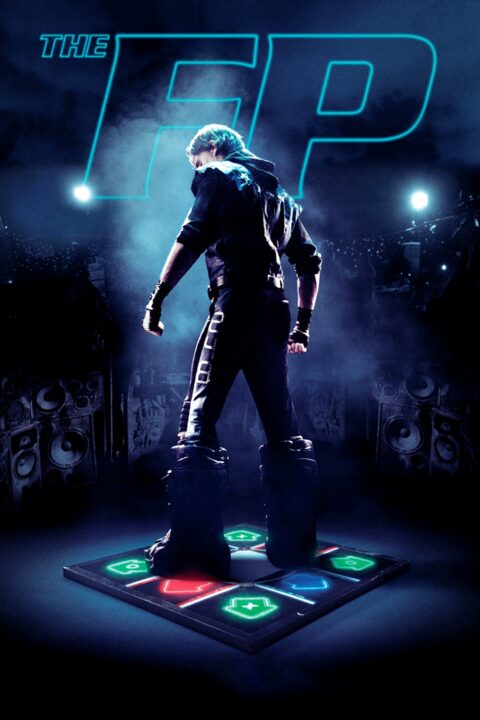 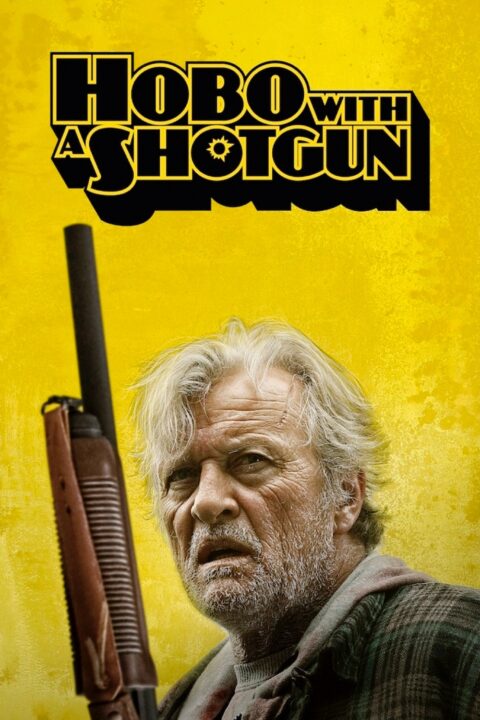 Hobo with a Shotgun

A homeless vigilante blows away crooked cops, pedophile Santas, and other scumbags with his trusty pump-action shotgun.