A day in fantasy to help Eric think he’s not crazy. A modern John Carpenter film in The Ward. A familiar director and a band new writer. Seeing the style and technique again. Immediately identifiable as modern and 70s. The pulsing heartbeat of John Carpenter. One prolific director’s influence on films of today’s. Where’d the Casio keyboard go? Quick, pretend you were already a fan of Rob Zombie’s latest inspiration. Unnerving commentary. Another visual movie watching experiment you can try at home! Michael overcomes a pet peeve. Sweet Amber Heard. The Id, the Artist, the Seductress, the Aggressor, the Infant and the Protector. Another way to approach the twist. Every horror movie should have one good joke. Break your own rules to create scares. The kill room. Modern violence. A professional crew surrounding amateurs. Filming a documentary as a gift to your subject. The wench from Medieval Times. Humanizing the subject you thought was strange enough to film. A universe where your choices effect everything. Is being born in the wrong time nonsense? Being boring (and other qualities of world leaders). The actual skills Darkon sharpens. In character and out of character. Is it ok to check out from the real world? 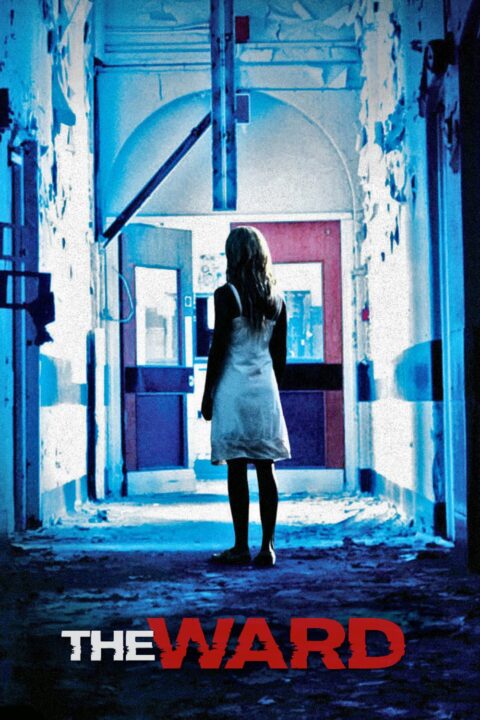 A thriller centered on an institutionalized young woman who becomes terrorized by a ghost. 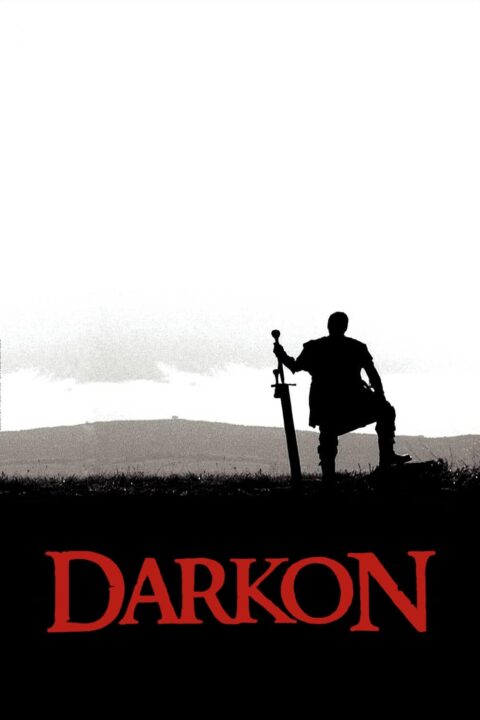 As swords are raised and the battlefield air flows thick with tension, the participants in a full-scale role-playing game called Darkon shed their mundane identities to assume the role of warrior knight, mystical wizard, or fierce maiden

This entry was posted in All Podcasts, Documentary, Year 5 and tagged John Carpenter. Bookmark the permalink.